There were allegations of a significant influx of jobless youths from the North into Southern Nigerian during the Covid-19 pandemic shutdown throughout the country. Despite the official implementation of interstate border closure, trailer trucks loaded with unemployed Northern youths were intercepted in many parts of the South. The Rivers state governor, Nyesom Wike, was reported to have personally intervened to deal with the situation in his jurisdiction. 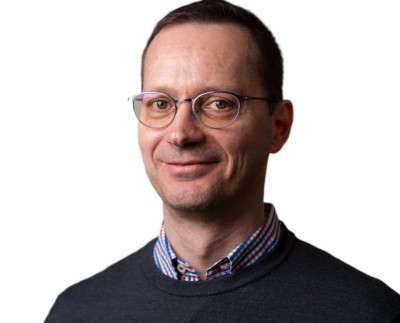 In May and June 2029, Intersociety carried out field research to locate the Fulani herdsmen settlements in Igbo land (Alaigbo).  Hundreds of settlements identified were tabulated and fed into a cartographic software that produced accurate maps of the occupied towns and communities across Alaigbo. For more precise resolution, each of the five Southeast states is mapped separately to provide additional details for all the states.

(Thanks to Mr. Bernhard wanner for furnishing the data and graphics used for this publication.) 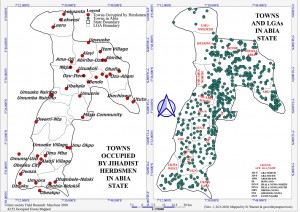 High level of Fulani herdsmen settlement noted more in the northern and southern portions of Abia state. Aba, Umuahia and Okigwe a large population centers in this state. 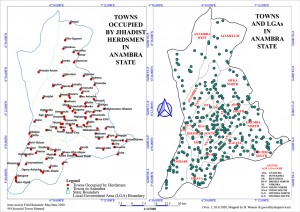 Fulani herdsmen settlements are uniformly distributed throughout Anambra Central and Southern zones that are densely populated by the indigenous inhabitants. 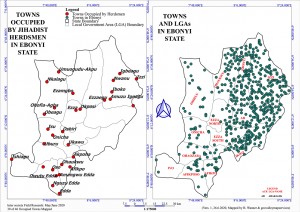 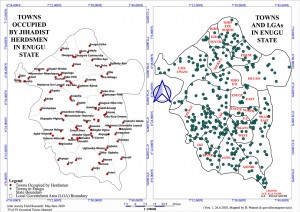 Enugu state is arguably the most heavily infiltrated part of Alaigbo by the Fulani herdsmen militia. The first widely publicized attack by the terrorists was in Uzo-Uwani LGA in the north of this state. 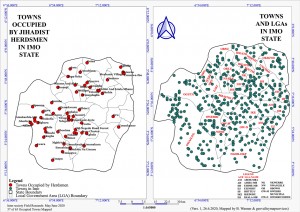 Northern and central portions of Imo state are settled significantly by the Fulani herdsmen. The state government of Imo has been Fulani-friendly in the past decade, thereby encouraging massive open grazing.