Yoruba Pundit Urges Introspection by His Fellow Yoruba: Let’s Spy on the Igbo, Copy Their Ways & Imbibe Their Can-do Attitude

Now, let’s reason together and think about my counter views on Igbo bashing as expressed below…

But ask yourself, did the Igbo put guns on anybody’s head before buying up Alaba, Ajegunle, Isolo and Oshodi in Lagos?

Did they use juju before the Ibadan surrendered Iwo Road to them?

And what were we looking at before the Igbo took over Isida and Adeti in Ilesa?

So, the more we point one finger at the Igbo, the more we have the other four fingers pointing at our laziness and lack of initiative as a society.

The YORUBA should have been better with all our education, but we may be worse than the Fulani who just roam around the bush.

Why? Because we lack the entrepreneurial spirit. We just want salaries from doing 8 to 5 job. We proceed in foolishness and we persist in hoping to reap plenty without showing hard work. The Igbo are different, hence we are now jealous and envious.

We love wasteful parties and Aso Ebi. Just a little business without even making any profit yet, we usually call musicians to spray money like confetti.

Where are all the Board Members of Ebenezer Obey today? Where is lawyer Omoyinmi and Lanre Badmus? Where is Oroki Social Club of Osogbo? Where is Felates of Ilesa and the likes whose trademark was to bring Sunny Ade to Ilesa every Christmas to waste all income gathered for the year?

The Yoruba society wasted their leading lights on excessive consumption and wasteful attitudes. We wasted our capital on frivolous social gatherings.

We took religion to ridiculous levels, such that the wealthiest pastors and churches are now Yoruba. But all the wealth extracted by the churches from the Yoruba nation is also merely flaunted to show whose God is the most miraculous. 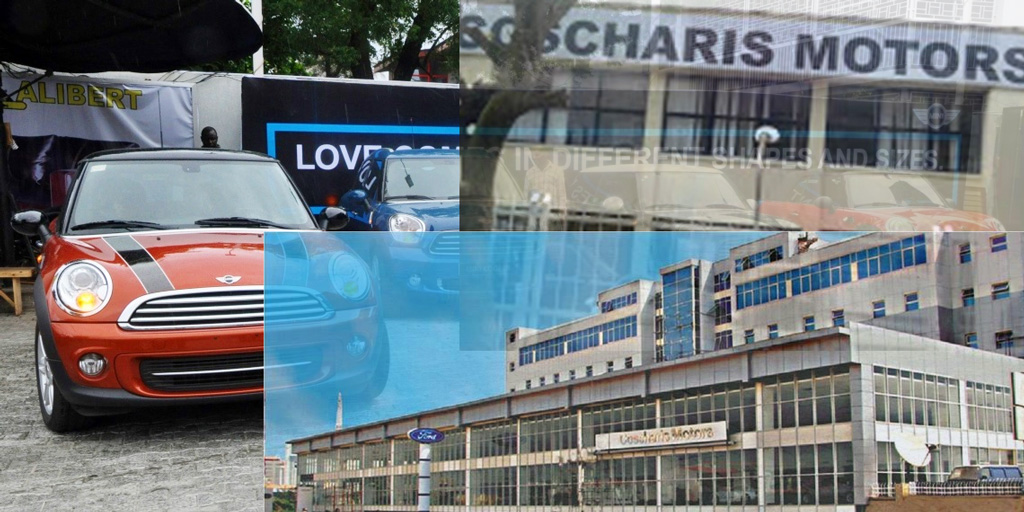 So, we have become paupers and destitute as the Yoruba nation cannot now pay salaries. Pensions are owed for years.

Tell me, is Osun State filled with human beings or goats to have tolerated Aregbesola, when they rejected Akande? Say it loud, is the Constituted Authority of Ibadan sane to just bring about 21 Obas from nowhere to receive salaries, where there is no money to reopen Ladoje Akintola University?

Are the Ondos so wise to have allowed Mimiko to devastate their terrain as to be now saddled with 12 months’ salary arrears? What of Ekiti with rabble-rousing Fayose and the intellectually arrogant Fayemi?

Even Lagos, there is nothing to write home about it, despite all the hype.

But the Igbo are hard workers. Let us not continue to deceive ourselves. Twenty of their young boys can live in a shop from where they sell goods. There is no place too dirty or remote for them to hibernate and incubate their ideas. Give them five years, you will see them buy and take over all the shops and land.

True, some of them are criminals, but the majority of the Igbo youths build and build physical structures away, while the YORUBA are content with looking for salaried jobs so that they can have a siesta in the afternoon and then attend parties on Saturdays. Then spend Sunday in church wishing and praying for divine miracles.

How foolish – as the Igbo people are meeting and strategizing on Sundays so that they can gather money and come and buy the houses and lands owned by Yoruba fathers.

Whether we like it or not, Obokungbusi Town Hall will soon be on concessional PPP sale. The Igbo will buy it. The proceeds will be used to pay the backlog of salaries owed to impoverished Ijesha people. It will come willy-nilly.

It will happen even in a declared Oduduwa Republic. After all, the Chinese, Lebanese and South Africans are buying us out with reckless abandon. See how ShopRite is buying up everywhere. I heard that they bought the Owena Motel estate in Akure. How come we did not sell it to the Igbo?

We shall continue to grumble and hate the Igbo until eternity unless we choose instead to spy on them, copy their ways and imbibe their can-do attitude.

Young Yoruba, especially those residing in the Diaspora, seem to have found their voice in Igbo bashing and hate speech as a conduit to achieve a Yoruba nationalist revival. Adeyinka Grandson (on the right) is the most strident and consistent in doing this.

The Yoruba nation and society have become pauperized and destitute. In desperation, we shall soon start to behave like the Amajiris in the Arewa North.

In grinding poverty and out of jealousy, the Amajiris of the North regularly loot Igbo shops and businesses. Very soon Yoruba urchins will start looting too to show that they hate the Igbo.

Even some of us here will defend it to show our hatred for the Igbo. Whereas, the looting is as a result of hunger and uselessness of our society.