The Yoruba Shall, One Day, Apologize for Awo’s Role During the Igbo Genocide 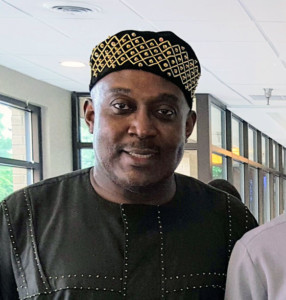 Is it true that Awolowo committed suicide? History is not clear on that. What history is clear on was that along with Gowon, he was complicit in the Igbo genocide.  I can understand Gowon working under the tutelage of the Sokoto Islamic Caliphate. But Awo, and all that Ndiigbo did for him during his imprisonment? That’s difficult to understand.

In many ways, the enmity – some would say rivalry – which Awo sowed between the Igbo and the Yoruba is very much a part of why the Arewa North has dominated a disunited South. But there is more.

Awo truly wanted to relegate the Igbo to permanent underclass status. When the genocide failed to fully accomplish its missions, Awo helped to unleash vicious financial policies aimed at pauperizing an entire ethnic group. Much to his chagrin, we bounced back – but not quite.

As a result of the Awo-masterminded shutdown of the Nigerian Eastern Economic Corridor (NEEC), we naturally fled our homeland in search of other gateways to global trade far afield.

The thing though is that we bounced back by sheer dint of hard work. But has Awo caused an irreconcilable tear in Igbo-Yoruba relations?

In the face of a determined Fulani ethnic hegemony trying to extend the reaches of the Sokoto empire to the Atlantic, history has again thrown the Igbo and the Yoruba together as confederates in a common battle. For the sake of our way of life and generations to come, I certainly wish that we ignore Awo and plow on with Yoruba as our teammates. One certainly hopes that the Yoruba will someday look at Ndiigbo in the face and apologize for Awo’s role during the Igbo genocide. 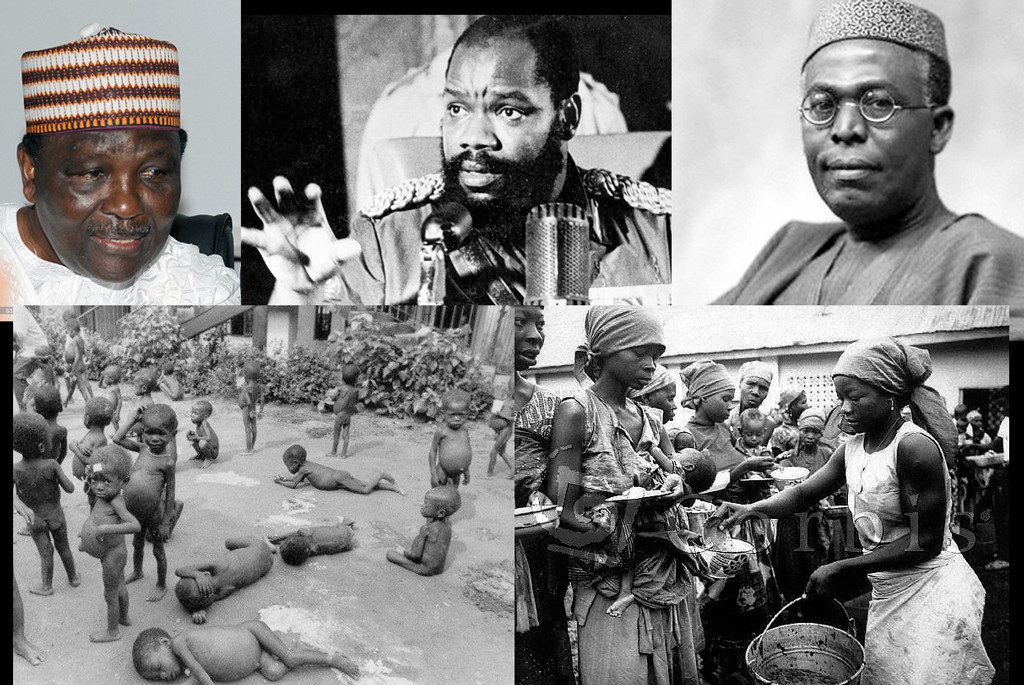 Gowon, Ojukwu & Awolowo were the principal actors in the Nigeria/Biafra Civil War in which more than 2 million children, women and aged lost their lives.

Notice that I have used the term Igbo genocide severally. It is an apt and a graphic way to drive home the events of 1966 to 1970.  Our writers should adopt that. Prof. Herbert Ekwe-Ekwe certainly has. He has devoted a lot of scholarly effort to studying genocides in Africa. The Igbo genocide certainly deserves prominent mention in world history as the first televised genocide. We must forgive, but we must never forget. Herbert Ekwe-Ekwe certainly is not about to let the world forget the Igbo genocide and neither should we.