Buhari & APC Did Not Only Plan to Rig the Presidential Election, but Also to Rig the Courts That’ll Adjudicate the Outcome – FFK

A Farcical, Primitive and Nonsensical Ruling

– As Buhari “Wins” at Electoral Tribunal

If anyone is surprised by yesterday’s farcical, primitive and nonsensical ruling in the Atiku /Buhari election case, then they still don’t understand the nature of the beast we are fighting and the gravity of the situation we are in.

Sadly, precisely the same thing will happen at the Supreme Court. The only difference will be whether it will be a unanimous decision, as was the case in yesterday’s court, or whether there will be one or two dissenting opinions amongst the Supreme Court judges.

I saw all this coming long and I said and wrote it. The Buhari Government and the ruling APC did not just rig the 2019 presidential election; they rigged the courts too!

In Buhari’s Nigeria, the dark forces of the deep state control ALL three arms of Government, namely the Executive, the Judiciary and the Legislature, with an iron fist!

That is how bad it is and that is what you get when you live in a zoo in which the strongest, the most barbaric, the most ruthless and the most savage call the shots! We are little better than a slave colony and a vassal state!

They have turned Nigeria into the proverbial and classical third world banana republic where the law of the jungle prevails and where one man, who is seized of and filled with a singularly demonic spirit, controls the lives of over 200 million people and bends the fortunes of an entire nation according to his whims and caprices!

This is tyranny in its ugliest, purest, rawest and most unadulterated form. They have everything they want; they control the entire pervasive system; they are firmly entrenched in every facet and sphere of human endeavor and they believe that they have figured out how they will hold on to power and rotate it amongst themselves forever.

Like the builders and owners of the ill-fated and infamous American ship, the Titanic, they believe and boast that they are indestructible and that not even the Lord can stop or sink it.

Yet, their failure to consider the God factor in all their wicked endeavors and devilish enterprises will prove to be their greatness flaw and weakness. It is a grave error which will result in their undoing.

Like the Titanic, somewhere down the line and deep into the voyage, when they are all comfortably asleep, they will hit an iceberg, they will sink, and they will lose everything.

Their end will be sudden and tragic, and they will be a reference point and proof of the utter folly of those that believe that they are greater and more powerful than their maker. Man proposes and God disposes. 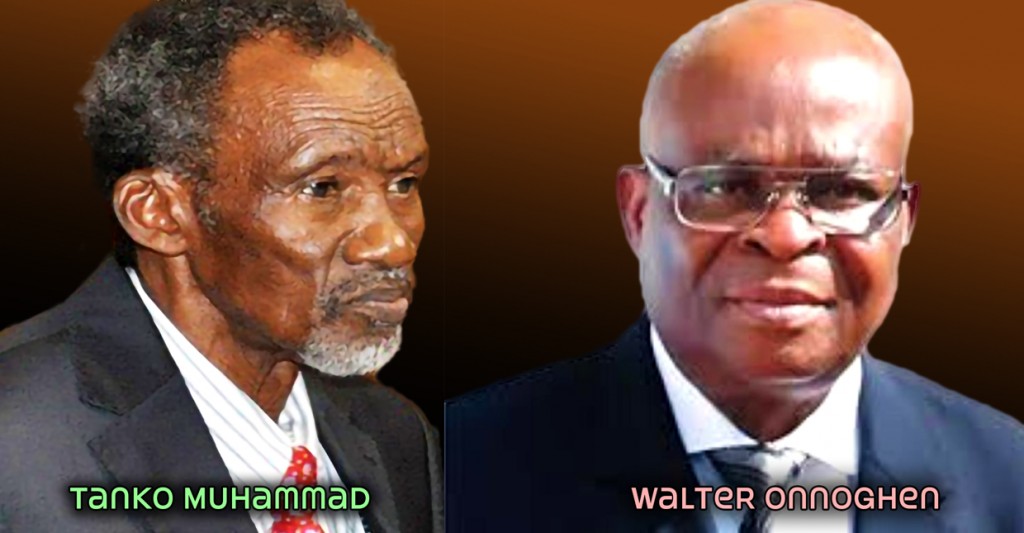 The incumbent Chief Justice, Tanko Muhammad, was used by President Buhari to replace Walter Onnoghen over a spurious charge of impropriety at the eve of 2019 general elections. Muhammad is a specialist in Sharia and Onnoghen is a Christian from a Southern minority ethnic nationality.

Permit me to assure you that the God of Job, Jonah, Daniel, Shedrack, Meshack and Abednego is still alive, and, in the fullness of time, He will shock them and deliver us.

The next few months will be very interesting and the salvation of our nation, despite all we see and hear, is almost at hand. Just continue to pray, have faith in the Lord and be patient: it is His fight and not ours. The battle belongs to Him.

Even as King Sennacherib of the Assyrians, with all his boasting and in all his earthly power and glory, was struck down by his own sons in the temple of his strange god. So it shall be for our oppressors and the tyrants that hold sway in our land. Of this, I am sure.

No justice, no peace!