The Movement for the Survival of the Ogoni People (MOSOP) wishes to express its strong rejection of the directive by the Nigerian President for the NNPD/NPDC takeover of Ogoni oilfields and the resumption of oil production in Ogoni as reflected in a communication by the Chief of Staff to the President Abba Kyari.

Indeed, it is appalling that despite the severe impact this directive will have on the lives of the Ogoni people, this decision had been taken without consultations with the Ogoni people nor were our inputs sought in such a crucial issue that affect our lives.

MOSOP considers this decision to have been taken in bad faith and in negation of the principle of free prior and informed consent which is fundamentally a requirement in dealing with issues affecting indigenous communities like the Ogoni people.

Indeed, given our past and recent experiences with the Nigerian government over oil resumption the height of which was the hanging of our compatriots and leaders in 1995, including Ken Saro-Wiwa, we expect sensitive issues of this nature to be widely discussed allowing time for proper consultations within Ogoni communities to avoid any conflicts which will jeopardize the safety and security of the lives of our people.

MOSOP is, therefore, deeply worried about the directive by the Nigerian government as it smacks real threats to the lives of the Ogoni people and as it has always, will likely result in state persecution and gross human rights abuses against the Ogoni people.

MOSOP wonders why the government has failed to genuinely commit itself to dialogue and a peaceful resolution of the Ogoni conflicts years after receiving Ogoni demands as clearly outlined in the Ogoni Bill of Rights and will instead choose the paths that breed conflict in order to use its military might against innocent and peace-loving Ogoni citizens whose lives have been rendered miserable by years of state repression and environmental devastation from Shell’s long years of pollution. 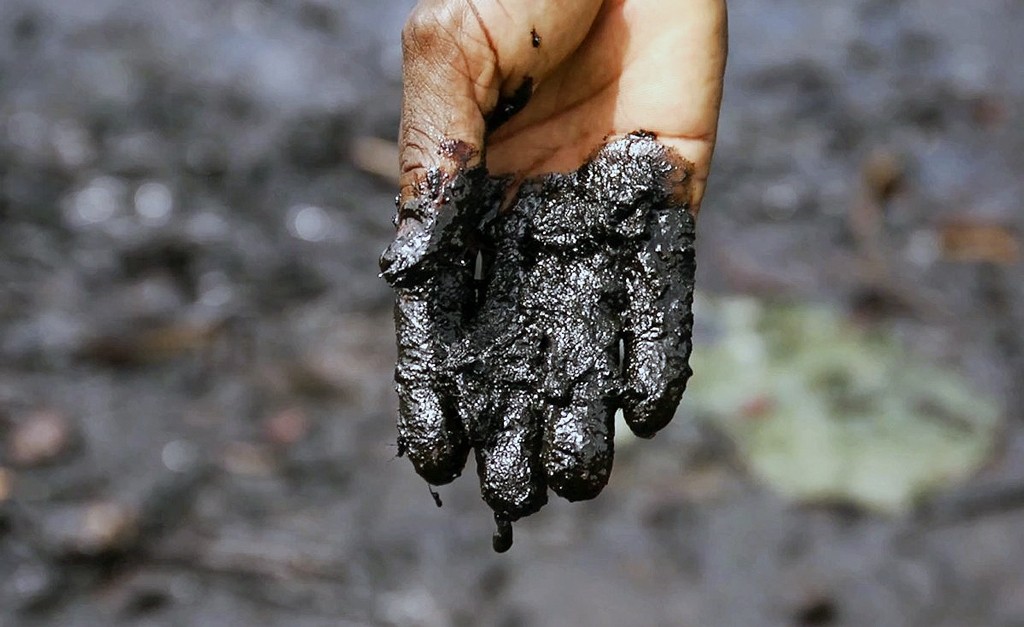 Farmlands and creeks of Ogoniland are choked up with slick murk originating from cumulative daily oil spills in the past decades of pollution by Shell.

MOSOP rejects the insensitivity of the Nigerian government to the pitiable situation of Ogoni dwellers who still grapple with the impact of massive pollution and while the Ogoni environment is yet to be cleaned from past spillages the government is only considering actions that will ignite conflicts and lead to a more deteriorating situation.

MOSOP, therefore, urges the Nigerian government to rescind the decision to forcefully resume oil production in Ogoniland and to allow considerable time for broad-based consultations with Ogoni people to avoid conflicts within Ogoni communities.

MOSOP calls on Ogonis all over the world to remain peaceful and steadfast It is our hope that Nigeria will not be allowed to prosecute this planned and conscious move to violate the rights of its own citizens. It is our hope that the world will not remain silent over this danger faced by over one million Ogoni people.

MOSOP urges the international community to help the Ogoni people in every way possible and to prevent this impending war and persecution on Ogoni people.

Also, read previous articles on the Ogoni tragedy at: –