Have you ever asked yourself why out of a country of over 150 million people, boasting of 36 states and a federal capital territory, why all the fully functional ports are located only along the axis of the South West? 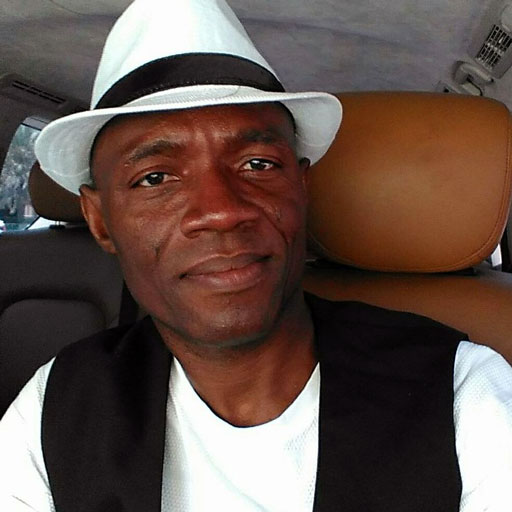 Why have the Port Harcourt, Onne, Onitsha inland port, Warri, and Calabar ports never come into full operation and functionality?

This has been the mischievous game plan of the Yoruba since the end of the Civil War in order to maintain Lagos ports as the singular functional seaport destination.

They also directed all oil companies to have their corporate headquarters in Lagos.

They know that the successful functionality of ports in other viable regions would be a game changer for the Southsouth and Southeastern regions. You’d watch how industry, trade and commerce would exponentially rise in these regions and displace Lagos of its economic monopoly.

The Yoruba think they can continue to work against the economic progress of other regions by making sure that only the Lagos seaports work. They should be ready to continue contending for the ownership of Lagos with others and also suffer the effects of overpopulation and the strain on Lagos infrastructures. You can’t eat your cake and still have it.

Ports in Southsouth and Southeast regions failed because the Yoruba see they were a huge threat to Lagos monopoly of all importation. The only resources the Yoruba have, which they term as “natural resources”, are the ports situated in their region. Their monopolizing of ports in Nigeria is a big cause for concern.

I call it the root of all evil befalling Nigeria. Many do not know the implication to the development of other regions in the South.

All the ports in other regions, other than Lagos axis, have to be rendered redundant due to Yoruba greed, in collaboration with the North, to make sure that no serious economic activity happens in Southeast/Southsouth. The North is afraid of any major developmental stride in the Southsouth and Southeast without them because, as things stand with the GDP from these regions, a seaport is bound to further enrich these states in the Southsouth and Southeast (a. k. a. Lower Niger).

Why is the Federal Government siting all ports only in the Southwest region? Does it mean other regions along eastern Atlantic shoreline are “landlocked”?

As if Apapa Wharf and Tincan Island ports are not enough, behold came the new Badagry seaport as well. Allow me to affirm that Badagry seaport is primarily for the expansion of the economic potentials of Lagos state and Yoruba, in particular – then, maybe Nigeria, in general. There is also the conspiracy of the French concessioned owners of Tincan Container port who currently enjoy a monopoly in the business with the backing of the Yoruba. Opening up another port to the Southeast will surely reduce traffic to their wharfs and hence boast economic blossom for the Southeastern business-orientated industry which would benefit immensely from a container-capable seaport.

The central Nigerian government can manage all our seaports and collect all the taxes generated from various ports. But because our system is highly tribalistic, the Yoruba remain the ultimate beneficiaries since Nigeria’s existence for another century isn’t guaranteed.

Another example is the Ibaka Deep Seaport project within the deep waters of Akwa Ibom State which also died a natural death as a result of Yoruba placing some highly placed persons working in tandem with some officials of the Nigerian Ports Authority (NPA) to present that the Ibaka seaport project as not viable.

This conspiracy against Akwa Ibom State discredited the seaport project under a “non-viability cover”, despite the fact that the Federal Government had set up an implementation committee to facilitate preparatory works and captured the project in the 2014 budget, having been convinced that the port would boost the nation’s economy and that of the West African sub-region.

Just like airports, categorization determines the capacity of the port. Enugu Airport was categorized in 2015 as an international airport which saw that international carriers operate in and out of the airport.

If the same FG refuses to categorize the seaports in the Southeast coastline for importation but rather maintains them as mere oil tanker jetties and export ports, then little can be achieved economically for the ports of Warri, Calabar, Onne, Port Harcourt and even the yet to be constructed Ibaka seaport which died a natural death.

Do you think all these repeated acts of marginalization are mistakes? Those who think its mere coincidence or happenstance need to wake up from their slumber fast! 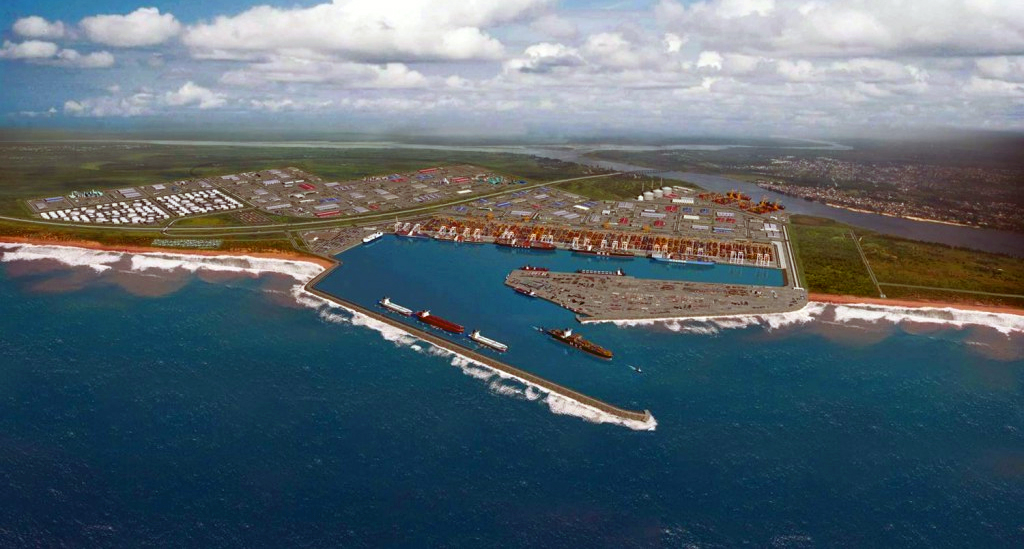 Mock-up graphics of proposed Badagry deep seaport for Lagos. When completed, Lagos shall be served by 3 deep seaports while other locations east of the River Niger have none.

The Yoruba come up with insolent lies and blame the non-functionality of ports in Southsouth and Southeast regions to be attributed to insecurity in the Southsouth region. I then ask: How come this same “insecurity” didn’t stop petroleum activities in that same region the way it “affected” commercial seaport activities as is being claimed?

How come other businesses, especially individual businesses, still strive there in the Niger Delta and Southeast regions despite the “insecurities”? Please, enlighten us why this “insecurity” hasn’t affected businesses in this region as well?

We are wiser now and the propaganda that the Yoruba have long gotten away with regarding seaport monopoly has to end!

This is a big deal. This is the key to bringing Igbo businesses back home.

We have had a Southsouth President and now a Southsouth Minister of Transport. Yet, they couldn’t put steam on this matter. The Yoruba are no longer to blame for Lagos monopoly. Blame 100 percent squarely on the clueless President from Otueke. There was nothing we did not do to convince that mumu that this is more important to Ndigbo than second Niger bridge and would leave a lasting legacy for him.

Six wasted years. All he did was run from ndi Ugwu.

No census. No seaport. No restructuring. Nothing. The man just blew a historic mandate.

What are we to do? Keep pressing. Seaports are exclusively Federal. Here is another way the vexatious 1999 Constitution puts us under lock and key. Otherwise, there is no bigger investment nor more strategic investment for Ndiigbo than to stop needing Lagos by reopening the shuttered SE economy gateway to the Atlantic and the whole world.

Biko, don’t read that article and stop. Read it and share it with commentaries of your own.

That Honorable Emefiele just woke up – Taa bu gboo. Hopefully, we will all wake up too and fight smart.