Dr. Dozie Ikedife Was an Environmentalist to the Core: He Played an Important Role in the Founding of WIEF

Beyond Medicine & Politics, Dr. Dozie Ikedife Was Also an Environmentalist  at the Core – Says WIEF

“For me, a befitting burial is when you are sure I am dead, dig six-feet, wrap me in a mat, put me in the ground and cover it. I will not be celebrated when I die. I don’t want a funeral. Once I am dead, put me in the grave and go away. Don’t come on condolence visit. Don’t come for funeral ceremony. I don’t want it; is it of any use to me, a dead person?  You are just wasting your time and giving yourself trouble. If you invite the whole Nigeria, it doesn’t mean anything to me. If you invite 10 people, it doesn’t mean anything to me. If you fire 100 gunshots, it means nothing to me. People waste energy and sometimes, money; sometimes, they borrow or sell things to give somebody what they call a befitting burial. I don’t need it.” – Dr. Dozie Ikedife

… he got his wish. He was buried without fanfare less than 24hrs after he breathed his last.

Dr. Dozie Onyeanusi Ikedife (Ikenga Nnewi) was so certain about the consequential life he lived that he willed that, at his death, his remains should simply be returned to earth without much fanfare. What he left unsaid, of course, is that whoever feel inspired by him and what he stood for, should focus their time, energy and resources in fostering the continuation of all aspects of the struggles that had defined his activist life. Some would have preferred to emote their respect and appreciation for Ikenga Nnewi by putting up a big spectacle during his burial ceremony or orchestrating an elaborate condolence visit and funerary extravaganza that should ordinarily be accorded to this highly accomplished Nnewi chieftain. But the 88-year-old Dr. Ikedife had something else in mind. For this brave man’s personal choice, we mortals have nothing but respect that endures.

Ikenga Nnewi was forthright in declaring that time and resources expended to celebrate or mourn his exit from this side of eternity is a WASTE. Dr. Ikedife is a stickler for efficiency and effectiveness in whatever he was involved in. Waste, therefore, is antithetical to Ikenga’s worldview.

That he decreed that his peaceful transition into ancestral realm should not be exploited in ways which promote waste and frivolities does not mean that one of the greatest heroes of our contemporary Igbo society would just be allowed to fade into oblivion. No, not at all. There are alternative ways to show appreciation for the long life which the Ikenga Nnewi had shared with millions of his own folks. Streets, highways, public buildings, airports, stadiums, parks etc could be named after this illustrious son of Nnewi, Alaigbo and Nigeria. He is not the one to demand such a recognition as his right, but those who know this unique man well strongly believe that Ikenga Nnewi deserves all the honor that the society can give to one of its own. 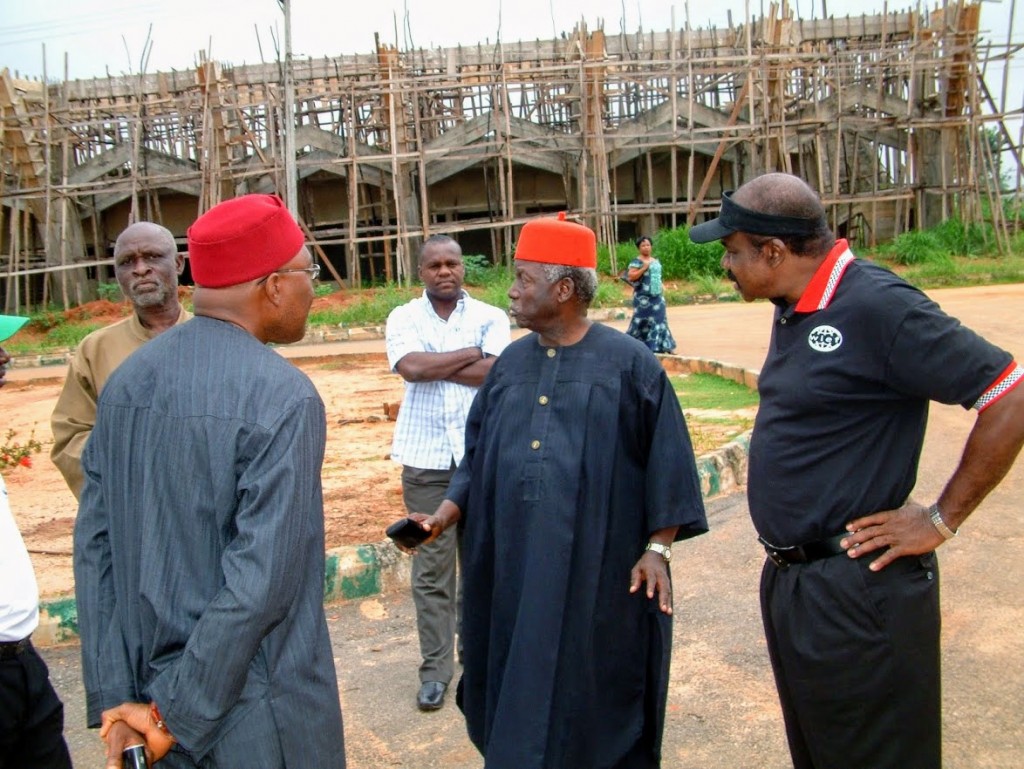 Dr. Dozie Ikedife, Ikenga Nnewi (center) arrives the premises of the Women’s Convention Center, Awka to chairman the formal launch of the WIEF by Governor Peter Obi of Anambra state.

A fuller account of this exceptional man’s accomplishments ought to be presented in a biography so as to provide future generations with a lasting insight into an ancestor who gave all in him in the service of his folks for several decades. Ikenga was a disciplined man in the making of his life’s choices and he was rewarded with longevity. He was well-grounded in the Igbo cultural practice with a special accent on the Nnewi local flavor. Because of this, he was well-liked and respected by his kinsmen and by the totality of Nnewi community. His chieftaincy title “Ikenga Nnewi” was not lobbied for or procured with cash. He was so recognized because of the significance of his various contributions to society that all can see and touch.

Dr. Ikedife as a Crusader for the Environment

Many have known Ikenga Nnewi for his professional prowess as an Obstetrician/Gynecologist and Surgeon or for his larger-than-life presence in the political arena. He was also a devout crusader for the preservation, conservation and protection of our shared living space and ecosystems. In simple lingo, he was an environmentalist to the core. A special insight of this aspect of Ikenga’s worldview was revealed to me during the preparatory arrangements for the launch of the World Igbo Environmental Foundation (WIEF) in the Anambra state capital, Awka, by Governor Peter Obi in August 2007. Ikenga Nnewi brought his clout and imprimatur into the nascent WIEF as a patron and a vocal advocate for proper environmental husbandry as an integral part of healthcare delivery and health maintenance.

The same sense of commitment he displayed in dealing with professional and political matters was deployed in full in directing and streamlining the operational agenda of WIEF. A short album of Ikenga Nnewi’s photos recorded during the week of WIEF’s formal launch is created for public viewing at https://photos.app.goo.gl/QDU3Rg8MhFrz8YyG8. 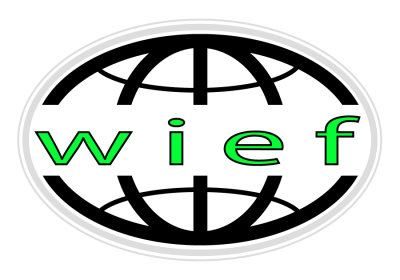