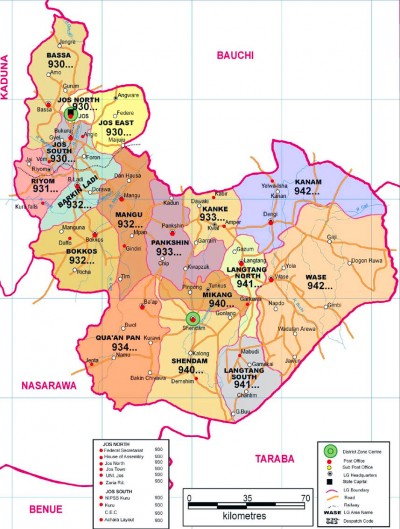 Plateau state is in Middle Belt Nigeria. The majority population of indigenous peoples are subjected to relentless murderous attacks charactezed by General Danjuma as ethnic cleansing.

And at the time of filing this report, it was again reported that herdsmen had gone, re-grouped and were emanated from the Kurra axis, advancing towards Barkin Ladi main town. Sporadic gunshots and the sounds of rapid automatic weapons could be heard in the distance, as residents scampered for safety.

The onslaught and killings which started late on Friday June 23, 2018 has now been sustained for over 60 hours (2.5 days) nonstop. Operatives of the STF and other security apparatus appear overpowered and unable to forestall the killings.

ViewPointNigeria’s investigations revealed that all churches in the entire Gashish axis were empty on Sunday morning as worshippers stay away for fear of being attacked.

Reports also suggest that there is a “mass casualty situation” at the Accident and Emergency Unit of Jos University teaching hospital, with many who are critically injured requiring quick assistance. As such a plea is being put out for all doctors and health personnel who may be on leave to return and assist.