Crude Oil Made Britain to Lead a War of Genocide Against Biafra: Security Council Members Paid Off with War Bribes

“If you thought oil was discovered in Nigeria in 1959, you could pass your high school economics with that information. It was, however, actually discovered 50 years earlier.

Did you know that oil from the territory was sold for almost 50 years before the approach of Independence in 1960 forced the disclosure of Oloibiri by Britain? Even at that, the quantities were concealed from the newly Independent Nigerian governments, until the counter coup of July 1966, when the North packed their baggage to head back North in the famous ARABA putsch.

The then British High Commissioner to Nigeria, of course on the promptings and direction of his home government, zoomed in upon Gowon halfway and prevailed on him to reverse the decision of moving the North out of Nigeria, at a time Gowon already hoisted the Arewa flag in a temporary capital city, Ilorin.

In the hurry to announce this reversal, the Gowon’s speech that was originally designed to take out the North, was poorly edited, leaving a portion that should have been expunged and so distorting the concluding part from the body of the speech.

That unexpunged portion is the celebrated Gowonian faux pas in which he in one breathe declared that “Everything considered, the basis of Nigeria’s Unity was no more”, yet going ahead in the next breath to proclaim that “To keep Nigeria One is a task that must be done”.

It was in the heat of the ARABA (Northern Secession) move that the British whispered into the ears of the fledgling Gowon-led government about the huge quantities oil that Eastern Nigeria would have to itself if the North left and so, would become the poor neighbor of the South, particularly Eastern Region.

In a series of dubious underhanded exchanges that followed rapidly, the British practically took over the handling of the crises, all the way to when it became War in July 1967, from the poor School Certificate-holder soldier, Yakubu Gowon (Gowon went for tertiary education only after he was overthrown in 1975 by his July 1966 comrade-in-crime, Murtala Mohammed). 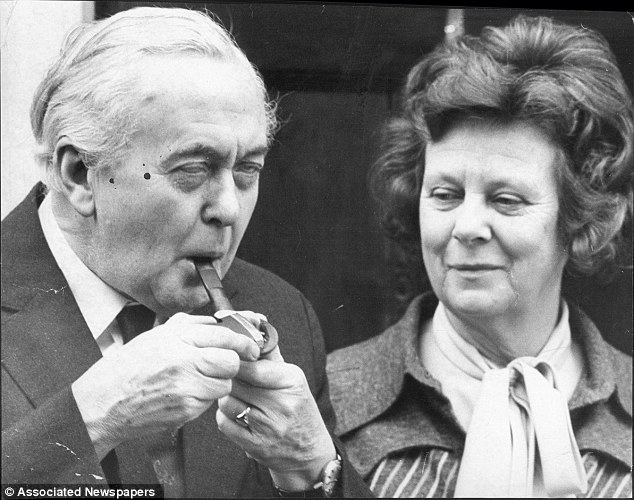 In that dark period, Gowon signed off the entire oil/gas reserves of Eastern Nigeria to the British for 50 years, more or less, contracting the War to Britain.

The British which held those concessions via Shell, had to parcel out substantial blocs of their holdings to the other world powers and permanent members of the UN Security Council.

Thus, the entry of Gulf Oil and Mobil (US) Elf (France), Agip (Italy). Soviet Union had oil at home and so didn’t need oil blocs. What Russia (USSR) got was an open order to supply the hardware for the War, including MIG Jet Fighters, Ilyushin Battle Tanks, AK 47 Riffles, all at double of prevailing market prices.

This oil-blocs bribe was the basis of the cooperation of the then world powers with Britain and its stooge, Northern Nigeria, to kill 3.5 million Easterners in a simple self-determination disputation, substantially resolved in Aburi, January 1967.

Could it be because of the special love the British had for the Niger Delta that the Commission recommended the preferential accelerated development of the area? Dead no. So much had been taken.

The people would soon find out. The development was an upfront bribe and containment strategy to help calm would-be frayed nerves.

Unfortunately, the North-led Government that took over in 1960 from the British, abandoned that proactive scheme (partly because the whole truth as to the quantities of crude and money involved was not disclosed to them by the British departing arrangers).

Some of the findings of the Lower Niger Congress (LNC) on reasons Isaac Boro and his Niger Delta Peoples Volunteer Force, (yes NDPVF did not begin with Asari) declared the defunct Niger Delta Republic, had to do with this “detail” of British concealments, some of which are still in force.

Those who are still in doubt should find out whether Shell was not headquartered in Owerri for 42 solid years – up till 1960 – in the place still called Shell Camp to date (now broken into several large premises’ including the Government House, Rockview Hotel, Alvan Ikoku College of Education, the Federal Medical Center, the Mobile Police Camp and a number of other governmental institutions). 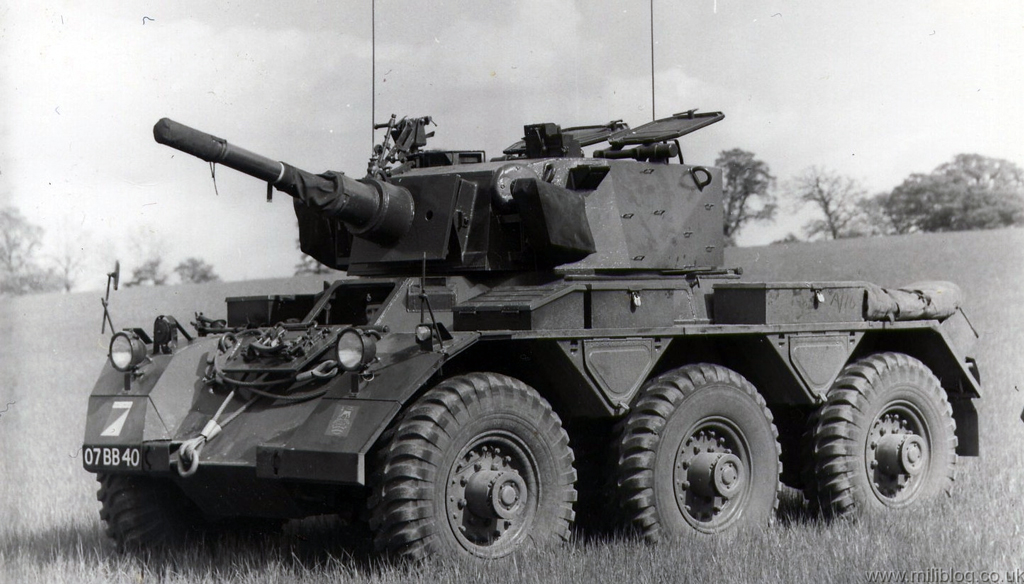 It was Premier Michael Okpara who bought the large premises from Shell in 1961, on behalf of the then Eastern Region, after Shell moved to Port Harcourt in the dawn of this grand pretense at a distinct Niger Delta that had nothing to do with Igbo. This has now been confirmed by Junaid Mohammed when he charged at President Goodluck Jonathan with the rebuke that the Niger Delta was a creation of the North to manage its interests in Eastern Nigeria!

Those who wish to interrogate this claim of 50-years-oil-sale-before-Oloibiri should get on SPDC website, so they can see for themselves that it was in 1936 that a certain company called Shell D’Arcy (Shell’s predecessor) came under Crown Regulation, to pay more to the Crown, probably because of the impending Second World War.

Prior to that time, Shell D’Arcy had the same kind of Charter as the Royal Niger Company (later UAC, UNILEVER).

Those Charters were issued about same period at the turn of the 19th Century, before your Nigeria was created in 1914.

Do the arithmetic. Nigeria was purely a business venture of the British and everything that became our “Constitution” took their roots from that Main Object to date”.