There is no doubt that Buhari has steered the Nigerian ship off course and into dangerous waters.  The oracle of Otta has sounded the alarm and asked Buhari not to seek renomination to run again in 2019.  He has suggested to him to take “a well-deserved rest”.  How kind of him, one should really look out for the interest of one’s friends.  A few days after, both men were now joined by retired Gen. Abdulsalami Abubakar and were seen having a good time in Davos, France. Coincidence?

While they were there, the oracle of Niger State, Retired Gen. Ibrahim Babangida allowed or authorized a statement to be issued on his behalf supporting the position of OBJ, and then retracted it and issued a more authentic one under his signature.  Where does he stand?  Typical, a little to the left and a little to the right.  Where is retired General Theophilus Danjuma, he has not said anything yet.  It seems the ex-generals are scheming again, probably looking for another retired general to prop up.  How about Oyinlola – a retired Brigadier (or was it Colonel) who has already formed the “Coalition for Nigeria” and gathered a few of his friends to go and invite Obasanjo to join?  All this is playing out in the open before the tv cameras so that we will not be in doubt as to who is midwifing the new coalition. 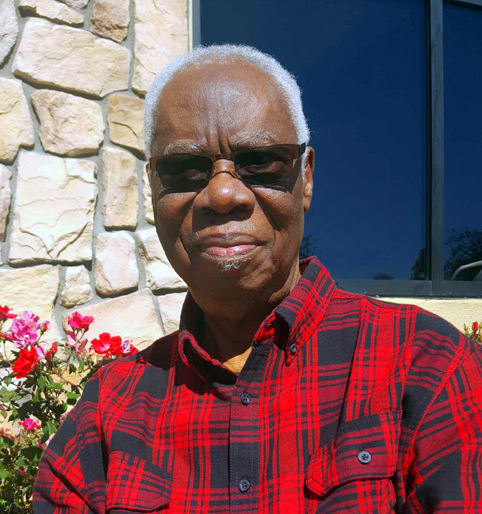 For all we can guess, before anyone of us mortals can think through what is going on, the party of the generals will give us a candidate of their choice, plant him in APC or PDP, and then herd the ever hungry and pauperized voters to elect their candidate.  They have the money and they have the power.  If that happens, we would have failed in our democratic experiment.   Buhari came to power through the ballot box, he should be removed through the ballot box and we would have made it over a difficult learning curve in our democratic experiment.  Alternatively, the best way to remove Buhari would be by impeachment for violating his oath of office to uphold the constitution.  This has been demonstrated in part one of this essay.  The National Assembly cannot do it because a good number of our legislators have skeletons in their cupboard.

So, let Buhari exercise his right to seek renomination by his party for the 2019 election.

If through a democratic process within his party he is re-nominated, then let him run. I would rather like to see him defeated at the polls so that his 97% voters will show him that he has not performed. If he is cajoled to resign or to throw in the towel, he may go home thinking that he was doing such a great job.

As the 2017 governorship election in Anambra State has shown, the Nigerian electorate are coming of age.  They are learning that money is not everything. We now want people who can perform the functions of the office they seek to occupy. In this regard, neither PDP nor APC can convince the electorate to trust them again. The two parties are just vote-rigging machines. I see OBJ’s Coalition for Nigeria as an attempt to provide a bipartisan (PDP/APC) platform for the party hopping political prostitutes to jump over and continue the same old game.

A new generation has come of age, a generation for whom AWO, ZIK, and AHMADU BELLO are ancient history; a generation that wants to make its own mark and contribute to national development. Most of them are above 30 and better educated than those who became heads of state at about the same age in the 1960’s. So, what we need to do now is to restructure and open up the political space for them to come onto the scene. How?

Let the National Assembly legislate an instrument under which a committee of experts drawn from relevant professional associations (in particular, lawyers, economists, political scientists, accountancy, social scientists etc) to examine the 2014 Conference Report , taking into consideration views expressed by many ethnic nationalities and produce a draft constitution. The draft should focus specifically on the issues of federalism, devolution of powers and internal self-government of federating units. (6 months)

If the exercise is not finished in time, the 2019 general elections can be postponed for not more than six months. All office holders to stay in office until the new constitution comes into effect. The INEC shall conduct elections under the New Constitution.

The Democratic Process for Leadership Recruitment

An electoral system is adjudged good or bad, to the extent that it helps the society to select and produce good leaders. The one man one vote lends itself to money politics, especially when combined with extra-legal processes like zoning, consensus candidate or cabalistic anointing which tend to vitiate the requirement of secret ballot.   So, any idiot with a lot money and can make a lot of noise in the press as well as buy into the cabal end up getting the nomination, irrespective of his credentials or character. The other side of the coin is that good and credible candidates who are not willing to bribe voters, or able to make a lot of noise in the press for one reason or the other, are just shunted aside. That was why we designed the option A4 and open ballot system at the primary level during Babangida’s transition program, and that is why that election was adjudged credible, although there was still the influence of money by the time we got to the national conventions of the two parties.

From all indications, the current INEC appears to be moving in the right direction, especially with the electronic voting method when it is introduced.  I would, therefore, suggest that (Option A4) in the restructuring that should precede the 2019 election.

INEC should de-register ALL the political parties and revert to SDP and NRC (Social Democratic Party and National Republican Convention) of the Babangida era.

INEC should organize zonal conventions for the purpose of registering those who want to join and helping to form the zonal executive of each party.  Thereafter, each party will take over the organization of the party within the zone. INEC will ensure that there is internal democracy in each party.

Those who do not want to belong to a political party, but want to run for office have to register with INEC as ‘Independents’ under the office they are interested in. 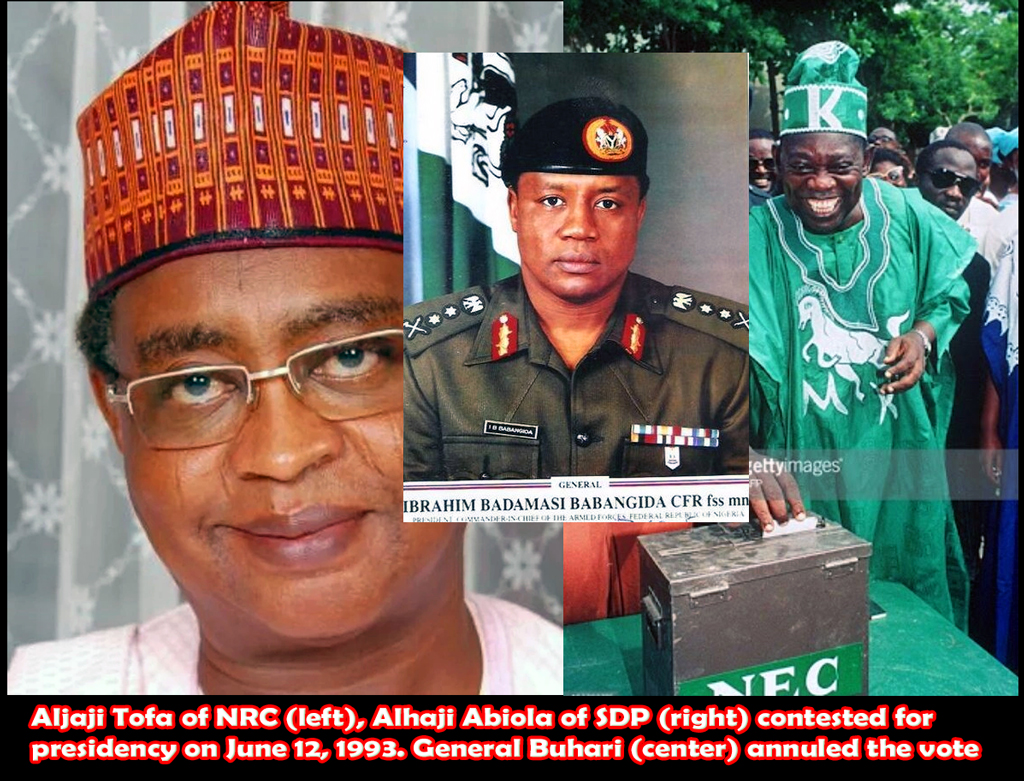 Qualifications for the office of president, governor, and their deputy must include, at least, five to ten years’ work experience in the public or private sector, or similar number of years post professional qualification.  Screening of the candidates will be the responsibility of the political party presenting such candidates, except in the case of independent candidates who will be screened by INEC.  Whatever qualifying credentials claimed by any candidate will be put in the public domain.

Proportional Representation: Seats in the House of Representatives and Houses of Assembly will be allocated to parties in proportion to the number of votes polled nationally or statewide.  (Votes cast for Independents are usually subtracted before determining the proportion for the parties.)

Government funding of political parties should not be before an election but after.  If a party operates within two out of thirty-six states and another party is active in thirty states, it will be unfair to give each the same amount of money ab initio. The funding should be a reward for effort in educating and mobilizing voters rather than a dash for registering a party.  Similarly, independent candidates should be refunded part of their election expenses based on performance. When people know that they will be given subvention once they are registered as a political party, it becomes the incentive to proliferate parties.