Kidnappers Regard Their Captives as Investments; Collect Ransom Payments Even After Victims Are Dead

#Caveat: This is not an all-or-none law (opinion) on this subject matter.

Disclaimer. This writeup is a random analysis based on observations, the psychology of kidnappers, victims’ experiences, general profiling and attitudinal diagnosis. It is not targeted at anyone and therefore, no liability is incurred from misuse and unlawful broadcast without permission.

Target Population = Anyone without age, political or religious barrier.

Primary gain = Obedience to a well-known hierarchical and expansionist tendency of the kidnap kingpins.

Who are the spies??? 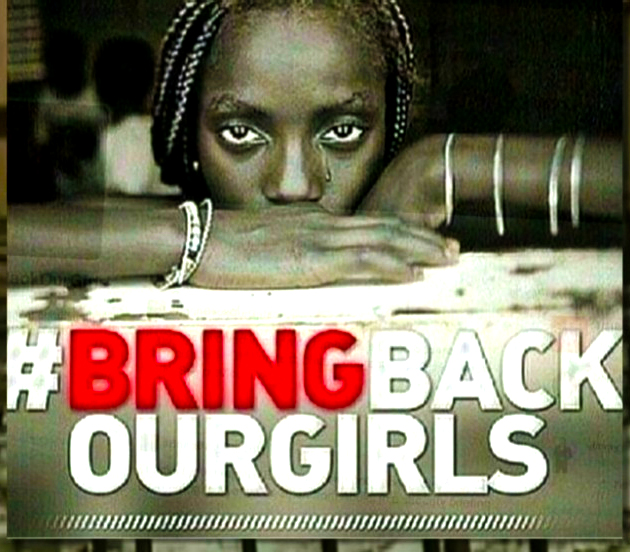 The overwhelming majority of terrorists’ kidnap victims are women – preferably young girls. The vulnerable kids elicit more intense publicity craved by the insurgents who are men. The captives who are not killed are forcibly married to the captors as child brides.

Unauthorized peeping inside the car by any of those listed above to achieve any of the following:

Means of achieving the intended goal by spies:

In this case, the kidnappers are of the same tribe working together at a very short distance to each other.

You suddenly see a man in front of you beside the road in an unexplained area, that is: an area leading to nowhere.

When you drive close to him and after sizing up your car from a distance, he enters the bush again in your presence.

Please, note that when you drive to the point of his disappearance into the bush, you can’t see any road leading to the bush.

By then. he has called his colleagues who are at a very short distance away to effectuate the kidnapping.

Please, note the moment you see this group of kidnappers in front, you have already walked into an ambush as some of them are already behind you.

Any reverse, U-turn or attempt to escape can mean instant death.

Latest entrants into the kidnapper’s strategy as seen with the Osun Prof of recent and those on Kaduna Abuja road.

This type of kidnappers are crude and very brutal.

They are great risk takers. They care less about security agencies and their actions comes with multiple casualties.

They work alone and kidnap anyone they see, no matter how poor.

They also kidnap in large numbers to increase their chances of great profit while collecting ransoms on individual heads.

They jump at any road of their choice at any time of the day and start shooting at the incoming traffic, no matter the speed.

They kill as many as those hit by bullets at random and carry away those who survive the wreck that ensued after the sporadic shooting.

After kidnapping, the kidnappers make everyone to understand that they are in serious business by doing any or all of the following:

The victims feel they have walked so far away from the point of kidnap while they are still close to the same point.

Causes of Death in Kidnapping

This occurs rather too often; in some cases, from:

Why do they still collect ransom after death?

The kidnappers see each operation as an investment and hence no matter what happens to the victim(s) they still want to maximize the gains of each operation.

Is the release of kidnap victim possible without collecting ransom?

This is common in the spy system where the spy calls to say that they have kidnapped the wrong person or that the person kidnapped will generate too much heat and stress for them from the security agencies and the community.

Culled from a Nigerian social-media platform