Pass the Books. Hold the Oil.

Every so often someone asks me: “What’s your favorite country, other than your own?”

Very simple: Because Taiwan is a barren rock in a typhoon-laden sea with no natural resources to live off of – it even has to import sand and gravel from China for construction – yet, it has the fourth-largest financial reserves in the world. Because rather than digging in the ground and mining whatever comes up, Taiwan has mined its 23 million people, their talent, energy and intelligence – men and women. I always tell my friends in Taiwan: “You’re the luckiest people in the world. How did you get so lucky? You have no oil, no iron ore, no forests, no diamonds, no gold, just a few small deposits of coal and natural gas — and because of that you developed the habits and culture of honing your people’s skills, which turns out to be the most valuable and only truly renewable resource in the world today. How did you get so lucky?”

That, at least, was my gut instinct. But now we have proof. 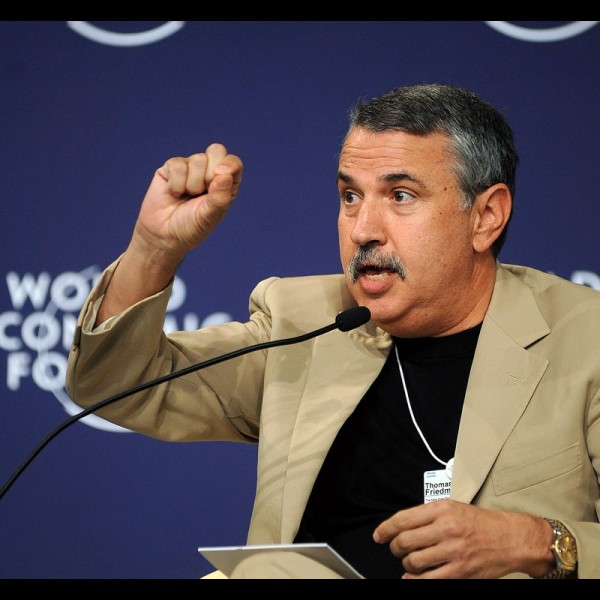 Mr. Thomas Friedman is a syndicated writer with the The New York Times, USA. The is also an influential opinion leader in many aspects of the US government’s policymaking.

A team from the Organization for Economic Cooperation and Development, or O.E.C.D., has just come out with a fascinating little study mapping the correlation between performance on the Program for International Student Assessment, or PISA, exam — which every two years tests math, science and reading comprehension skills of 15-year-olds in 65 countries — and the total earnings on natural resources as a percentage of G.D.P. for each participating country. In short, how well do your high school kids do on math compared with how much oil you pump or how many diamonds you dig?

The results indicated that there was “a significant negative relationship between the money countries extract from national resources and the knowledge and skills of their high school population,” said Andreas Schleicher, who oversees the PISA exams for the O.E.C.D. “This is a global pattern that holds across 65 countries that took part in the latest PISA assessment.” Oil and PISA don’t mix. (See the data map at http://www.oecd.org/dataoecd/43/9/49881940.pdf.)

As the Bible notes, added Schleicher, “Moses arduously led the Jews for 40 years through the desert – just to bring them to the only country in the Middle East that had no oil. But Moses may have gotten it right, after all. Today, Israel has one of the most innovative economies, and its population enjoys a standard of living most of the oil-rich countries in the region are not able to offer.”

So, hold the oil, and pass the books. According to Schleicher, in the latest PISA results, students in Singapore, Finland, South Korea, Hong Kong and Japan stand out as having high PISA scores and few natural resources, while Qatar and Kazakhstan stand out as having the highest oil rents and the lowest PISA scores. (Saudi Arabia, Kuwait, Oman, Algeria, Bahrain, Iran and Syria stood out the same way in a similar 2007 Trends in International Mathematics and Science Study, or Timss test, while interestingly, students from Lebanon, Jordan and Turkey – also the Middle East states with few natural resources – scored better.) Also lagging in recent PISA scores, though, were students in many of the resource-rich countries of Latin America, like Brazil, Mexico and Argentina. Africa was not tested. Canada, Australia and Norway also countries with high levels of natural resources, still score well on PISA, in large part, argues Schleicher, because all three countries have established deliberate policies of saving and investing these resource rents, and not just consuming them.

Add it all up and the numbers say that if you really want to know how a country is going to do in the 21st century, don’t count its oil reserves or gold mines, count its highly effective teachers, involved parents and committed students. “Today’s learning outcomes at school,” says Schleicher, “are a powerful predictor for the wealth and social outcomes that countries will reap in the long run.”

Economists have long known about “Dutch disease” which happens when a country becomes so dependent on exporting natural resources that its currency soars in value and, as a result, its domestic manufacturing gets crushed as cheap imports flood in and exports become too expensive. What the PISA team is revealing is a related disease: societies that get addicted to their natural resources seem to develop parents and young people who lose some of the instincts, habits and incentives for doing homework and honing skills.

By, contrast, says Schleicher, “in countries with little in the way of natural resources – Finland, Singapore or Japan – education has strong outcomes and a high status, at least in part because the public at large has understood that the country must live by its knowledge and skills and that these depend on the quality of education. … Every parent and child in these countries know that skills will decide the life chances of the child and nothing else is going to rescue them, so they build a whole culture and education system around it.”

Or as my Indian-American friend K. R. Sridhar, the founder of the Silicon Valley fuel-cell company Bloom Energy, likes to say, “When you don’t have resources, you become resourceful.”

That’s why the foreign countries with the most companies listed on the NASDAQ are Israel, China/Hong Kong, Taiwan, India, South Korea and Singapore – none of which can live off natural resources. 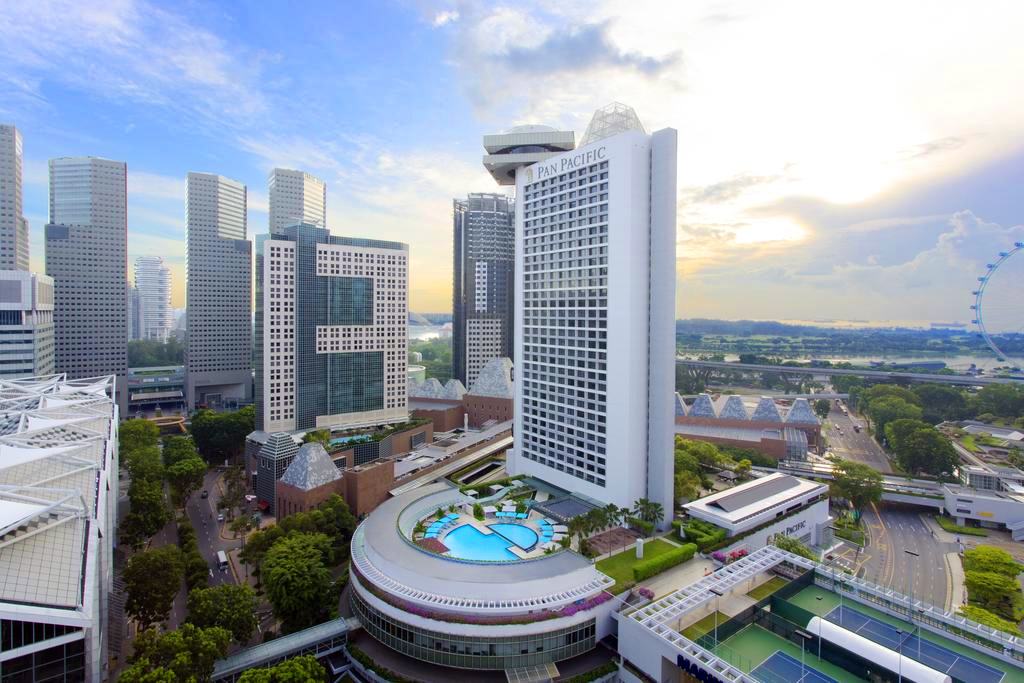 The Island of Singapore is a city nation without natural resources except the land on which the country stands. Even fresh water must be imported or obtained through desalination of seawater.

But there is an important message for the industrialized world in this study, too. In these difficult economic times, it is tempting to buttress our own standards of living today by incurring even greater financial liabilities for the future. To be sure, there is a role for stimulus in a prolonged recession, but “the only sustainable way is to grow our way out by giving more people the knowledge and skills to compete, collaborate and connect in a way that drives our countries forward,” argues Schleicher.

In sum, says Schleicher, “knowledge and skills have become the global currency of 21st-century economies, but there is no central bank that prints this currency. Everyone has to decide on their own how much they will print.” Sure, it’s great to have oil, gas and diamonds; they can buy jobs. But they’ll weaken your society in the long run unless they’re used to build schools and a culture of lifelong learning. “The thing that will keep you moving forward,” says Schleicher, is always “what you bring to the table yourself.”

Culled from the New York Times