How to Hack at the Root of the 1999 Constitution

The 1999 Constitution is not a self-limiting infection that will someday run its natural course absent a concerted effort to patiently hack at its roots and tear it down.

It is not going down without a fight; so, let’s stop hacking at its branches by baying at its ugly provisions like wolfs at new moon. 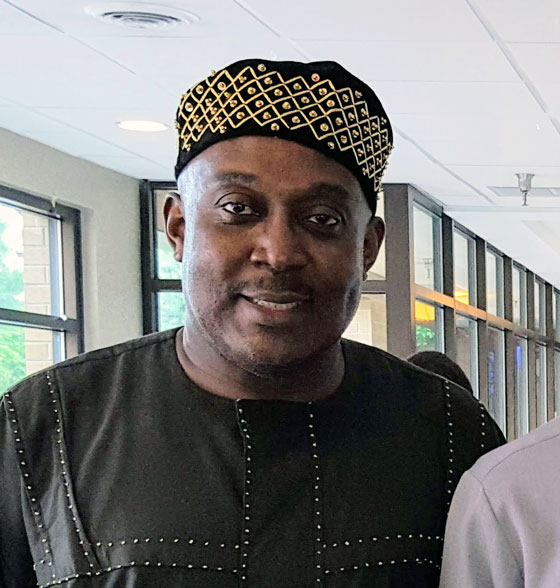 If we boycott nama (Fulani cattle) and boycott Dangote, buy Igbo products and relocate businesses to Igbo land like Innoson, we will be hacking at the taproot of the 1999 Constitution because we would be registering a serious mental aversion to the contraption called Nigeria.

Take Fulani nama meat off our menu, the Fulani mono-economy will begin to wilt.

Let Dangote keep his cement, and we would be sending seismic shocks to their economy.

True, serious and committed effort to sanction the Fulani economically would not be without serious consequences because violence is the only tool in the Fulani toolbox. Indeed, a warfare of the economic sort will presage political reprisals but as long as they are feeling the heat of economic degradation, we can and will eventually win and force Nigeria to re-evaluate the basis for her continued existence.

If we do nothing but keep baying at 1999 Constitution with righteous indignation, it is the equivalence of “igba aka azo ani” (contesting ownership of land empty-handed).

The international community will not come to Nigeria to broker a new constitution just because we keep pointing out how bad the extant one is. They will come to settle an internecine struggle around the inequities of that constitution.

The first step in renegotiating the 1999 Constitution is a unilateral rejection of it in substantive terms along economic lines. This is the kind of “war” we can lead and not turn Igboland to a shooting theater. It is one we can lead without waiting for the half-hearted Yoruba nor the Middle Belt to first heal from debilitating “iberiberism“. If the Igbo don’t take the lead, no other group will and frankly, we are sick and tired of being in jail with people who have no desire to get out of jail.

In other words, there is a road that leads to the promised land. It is a stony road that will be watered with blood, but it would be mitigated if economic conflicts are the driver. We either tow that road and get out of jail or stay back in jail hoping that if we lament loud enough about how bad the jail is, our jailers and the International community will come to our rescue.

“Odiro possible” (it is not possible”.