A source close to the company blamed the development on a combination of declining patronage by government, high cost of the dollar and difficulty in procuring foreign exchange for imported vehicle components. 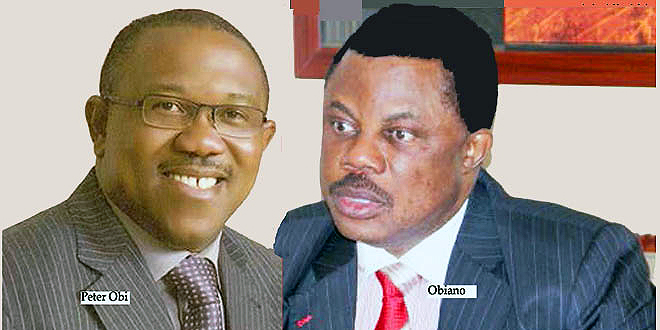 “Things are no longer the same at Innoson and the vehicle plant at Nnewi has laid off about 50% of the workers,” the source said.

The source also disclosed that Innoson Technical & Industrial Co. Ltd., producers of motorcycle parts and plastic products, has cut staff by some 25%. He said that Company Chairman, Mr. Innocent Chukwuma, started the retrenchment exercise from the Emene plant in Enugu State.

The source told News Express: “Mr. Chukwuma addressed the staff late in July and announced that because of the bad shape of the economy, 25% of the staff would have to go home and wait till December when they would be recalled if things improved.  The next day the list of affected staff was released and they had to go home after collecting their July salary. Of course, no one has been recalled because, rather than improve, the economy has become even worse since then.”