The World Bank has warned the present administration that the number of Nigerians living in extreme poverty may increase by more than 30 million by 2030.

The Bank warned that Nigeria would be home to 25 percent of the world’s destitute people if the government fails to revive economic growth and create jobs.

It gave the warning in its 2019 Nigeria Economic Update Report, which was released on Monday.

It stressed that Nigeria could slide back into recession if crude prices fell by 25 percent to $50 a barrel.

The report read: “Economic and demographic projections highlight the urgent need for reform.

“With population growth (estimated at 2. 6 percent) outpacing economic growth in a context of weak job creation, per capita income is falling. Today, an estimated 100 million Nigerians live on less than $1.90 per day.

“Close to 80 percent of poor households are in Northern Nigeria, while employment creation and income gains have been concentrated on Central and Southern Nigeria. 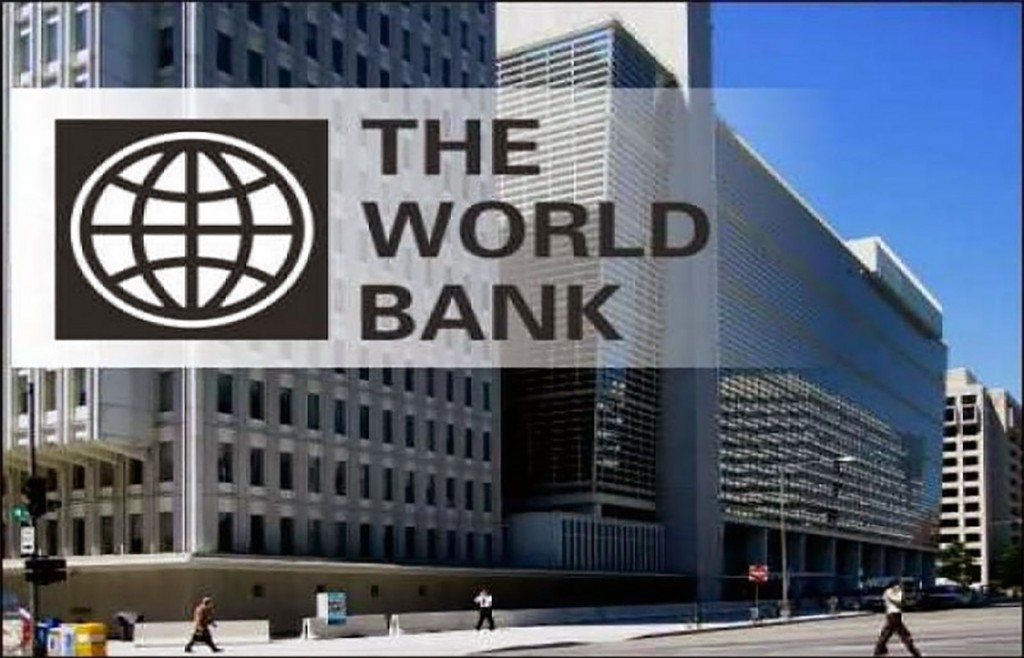 World Bank headquarters in Washington, DC, USA. Bank’s functions are mostly administrative and do not include handling cash.

“Nigeria’ s economy is recovering gradually from the 2016 recession, with growth projected to pick up from 1. 9 percent in 2018 to two percent in 2019

“But the projected growth outlook is vulnerable to external and domestic risks, including geopolitical and trade tensions that may affect inflows of private investment.

“Nigeria has the opportunity to advance reforms to mitigate these risks amid growing public demand for greater economic opportunities.

“The cost of inaction is significant. Under a business-as-usual scenario, where Nigeria maintains the current pace of growth and employment levels, by 2030, the number of Nigerians living in extreme poverty could increase by more than 30 million,” the Bank warned.