Predictably, General Buhari gave an Independence Day broadcast full of LIES. Below, I shall expose the many lies he told this morning and I challenge General Buhari to sue me.

1) General Buhari said “In the last four years, we have combatted the terrorist scourge of Boko Haram”

LIE: Our armed forces use guns purchased by Shagari.

This is such an OBVIOUS LIE. Buhari locked up his critics and refused to obey court orders to free them.

This is the JOKE of the CENTURY from a man who threatened to ‘SOAK the DOG and BABOON in BLOOD’.

PRACTICE what you PREACH.

LIE: Buhari inherited an economy rated by CNNMoney and World Bank as the world’s 3rd fastest growing economy! He ruined it in 1 year.

LIE: President Obasanjo paid off our entire debt when oil was a quarter of what it sells today! 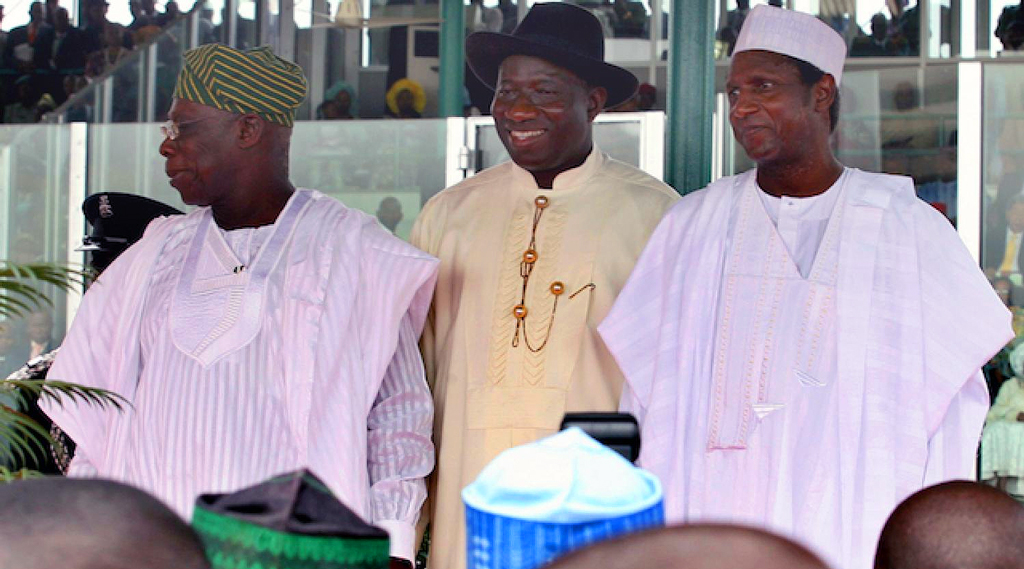 LIE: Google it. The Naira was rated the 4th worst performing currency 3 years ago and one of the most depreciated 2 years ago.

8) General Buhari said we have “robust reserves of US$42.5 billion”

LIE: What he failed to tell you is that he has more than DOUBLED our debt. When you minus the reserves from our debt, we have NO RESERVES!!!!

9) General Buhari said “Learning from the mistakes of the past, this Administration is responsibly managing our oil wealth”

LIE: Because Buhari more than DOUBLED our debt, we now spend more on DEBT SERVICING than on infrastructure!

LIE: Buhari is modernizing NOTHING. The last 3 power plants Nigeria built were built by Goodluck Jonathan.

LIE: IMPROVE gini (what)? Do you have power? Nigeria now generates LESS POWER than in 2015.

LIE: The 2nd Niger Bridge is a PPP Project that was FULLY paid by Goodluck Jonathan from the Sovereign Wealth Fund.

LIE: Yet, Nigeria became the world headquarters for EXTREME POVERTY under him? Why such lies?

15) General Buhari said we are committed “economic stability and diversification”

LIE: Yet, in a leaked memo, his chief of staff admitted that they collect less non-oil revenue than under Goodluck Jonathan. LIE!

LIE: Yet, according to Transparency International, Nigeria is MORE CORRUPT today than in 2015!

18) General Buhari said “This Administration has fought against corruption”

LIE: Look at the ministers Buhari appointed. Look at those surrounding him. 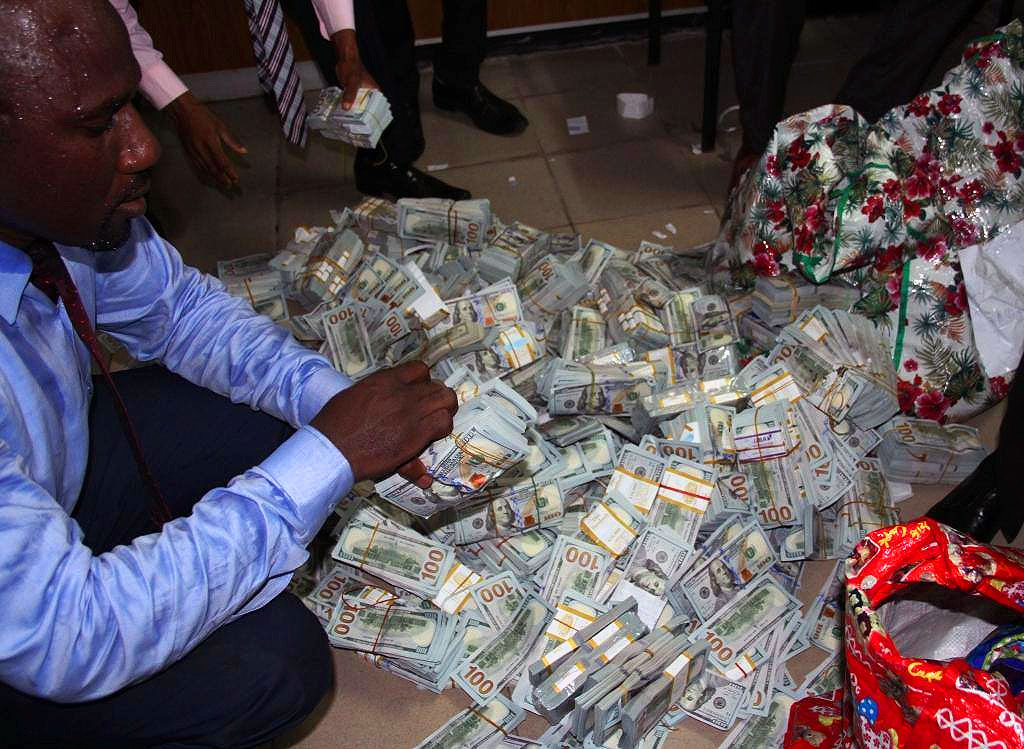 Yet, Buhari said Abacha did not steal. Which is it, sir? Did he, or didn’t he?

– When will Aisha Buhari’s ADC be tried?