Adebanjo to Buhari: It’s Dangerous to Ignore Calls for Restructuring 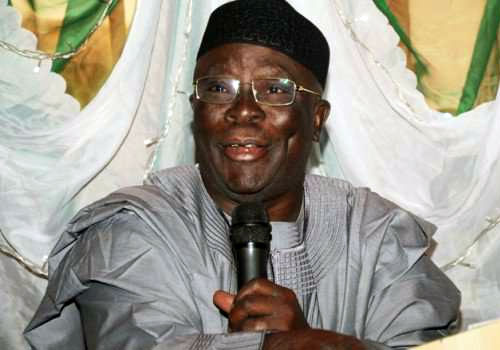 Chief Ayo Adebanjo, a staunch follower of the late Chief Obafemi Awolowo, has been in the forefront of agitation for restructuring of the country. The Afenifere chieftain warns that the 2019 general election may not hold if the country is not restructured. He bared his mind on other burning national issues.

On arrival from his medical vacation, President Muhammadu Buhari declared that the country’s unity is not negotiable, what is your take on that?

We have told him that that is not tenable. He is the President and that is the modest he can say. Olusegun Obasanjo was there for eight years. How can you say people of heterogeneous nature, coming together in unity, should accept the conditions created by only a section of the Federation? Many people oppose restructuring and unity without thinking about our background. Before independence, Nnamdi Azikiwe championed the unitary form of government, Chief Obafemi Awolowo championed federalism, while Sarduana, Sir Ahmadu Bello, did not want unitary. That was what led to the crisis of 1953 after the late Anthony Enahoro moved the motion for self-government. The Sarduana was very fierce and said he was not going to be part of Nigeria and went for a different program.

Eventually, through the process of crisis, the Action Group withdrew their ministers from the cabinet when the Governor-General, McPherson, said that Action Group ministers should not take part in the motion for self-government. The ministers then told him (McPherson) that nothing could stop them, saying that they were representing the people. He then threatened that if they took part, he would sack them. The ministers told him that before he would sack them, they would go and they left, including the late Ooni of Ife, Oba Aderemi.

As the Constitution was at that time, each region sent ministers to the center. The AG withdrew its ministers after which there was a crisis. That was what led to the colonial office then to invite all the political parties in Nigeria to London. Awolowo told the gathering that all over the world, the unitary government was no longer practicable and he gave empirical examples. Eventually, he was able to convince the conference including the Sarduana, that only a federal form of government would work and they agreed on federalism.

Upon return from that conference, it was at the airport that the late Nnamdi Azikiwe declared that federalism was imperative. It was on that note that the position of premiership was established in the regions. That was what convinced Sarduana to stay in Nigeria. Devolution of power, resource control, and state police are all components of federalism. 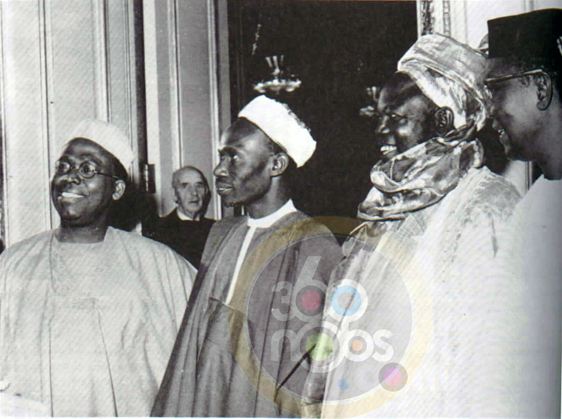 Now, some say they don’t understand what restructuring means. Some say it is resource control, while some say it is devolution of powers, they are talking as if they are talking to babies. But the Minister of Information and Culture, Alhaji Lai Mohammed, said that the federal government has started its own restructuring with community policing… I thought Lai Mohammed was more intelligent as a lawyer.

What are the components of federalism?

Devolution of powers, state policing and others were those things we had at independence. That is why I said the APC is a government of deceit. When they put restructuring in their manifesto, what do they understand by restructuring? I listened to Bolaji Abdullahi, the APC spokesperson’s interview. It was different from what Lai Mohammed is saying. The APC spokesperson said they are the ones championing restructuring and that the PDP did not do anything about it.

So, where do we go from here?

The more they (APC) deceive the people, the more we will enlighten them. They (APC) want to confuse the people as if restructuring means a different thing from resource control, state police, devolution of powers and local government. That is nonsense. If he (Mohammed) does not know, I did not know he was that ignorant. When you talk of restructuring, restructuring came into our lexicon after the military.

The question of restructuring and devolution of power had been settled in the constitution we operated after Independence. So, they (APC) should stop confusing the people and that is why I said that anyone opposed to restructuring is Nigeria’s enemy number one. They should stop deceiving the people that the unity of Nigeria is non-negotiable. What does he mean by the unity of the country is non-negotiable? Is it the unity of the horse and the rider, where they are the rider and we are the horse? We will not accept their stance.

What do you think may happen if Nigeria is not restructured before the 2019 elections?

That is the end of Nigeria. There are no mincing words about that because the South will not agree to be cheated and to continue to work with the constitution we did not make. We did not make this constitution and we are demanding the Constitution agreed upon by our founding fathers. That should not be a problem. To ask what restructuring means is to talk unintelligently. Those, who are lawyers and are members of the APC, are a shame to the profession. How can a lawyer say he does not know what restructuring means? How can a lawyer split the components of federalism as if they are different things? Federalism takes care of all the demands.

What do you have to say about the decision of Northern youths to withdraw the quite notice given to the Igbo?

That statement was very arrogant. They said they were suspending it. How can a section of the country tell some people to get out of their region? Some are asking for restructuring and your reply is that they should leave your territory. How can such not be regarded as treason? That is insulting. If they don’t know, I can say it positively that the federal government led by Buhari is treating us (South) like this because they know they have enclosed us in this country. The government did that by ensuring that our security is entrusted to Northerners only. If we make any move, they may mow us down. Let Buhari deny this. The security agencies are in the hands of the North, we have been surrounded with herdsmen all over the country. There is nowhere they don’t exist, armed with AK 47.

I ask Buhari, I ask Bello Danbazzau – is AK 47 part of the tools to rear cattle? Is that the practice before Buhari came into power? I really feel bad when people are insincere. What the Northern people want is not to rule, but to dominate. Since the herdsmen have been operating around the country, what has Buhari said? They rape and they kill. What do they take us for? They now come around and talk about unity. But they are the ones really creating disunity. The Yoruba in the APC cabinet, how effective are they in that cabinet? There was a plot to relegate Bola Tinubu to the background. Does he have a voice in that government today?

What is the Yoruba summit all about?

The summit is about one agenda. 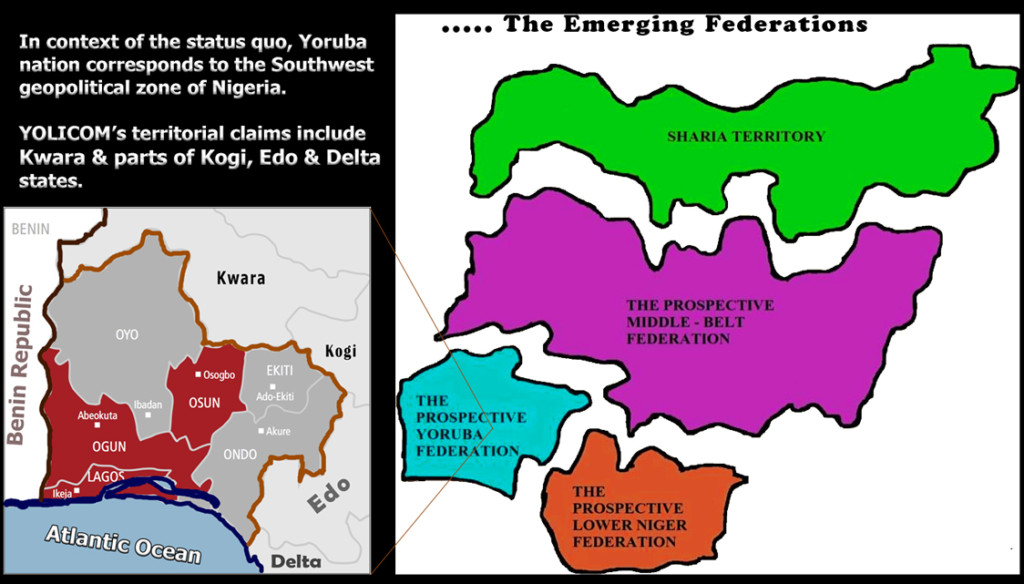 It is to show that Yoruba land, irrespective of political affiliations, agrees on the restructuring of the country. When these people want to confuse the issue, they say that restructuring means separation. There have been all sorts of inconceivable and unintelligible interpretations as if those of us talking did not go to school. That is why I said they are not honest. All we are going to say on September 7 is that, as far as Yoruba land is concerned, irrespective of what party people belong to, we stand on the restructuring of the country to federalism. That is what we want to say on September 7, 2017. We know we have not got guns but we will tell the world that this is where we stand.

We are not an inferior partner in this federation. What Afenifere, the Southern Leaders Forum and everyone in the South are fighting for is equality in the federation. Nobody wants to break the federation and Buhari should prove that by administering justice.