The Problem with Us Northerners

The Yoruba Council of Elders is right that Nigeria’s most significant security problems are concentrated in the North and these problems are draining the country’s resources.

Are the Boko Haram terrorists not Northerners, mainly from the Northeast?

Is religious violence not concentrated in the North?

Are Muslim fanatics that attack Churches and loot Igbo shops in the name of peaceful protests not Northerners?

Are these mobs that extra-judicially lynch non-Muslims for alleged blasphemy not Northerners?

Do Yoruba Muslims take the laws into their own hands by lynching others for alleged blasphemy?

Don’t the Southwest have Muslims?

Why are they not behaving violently in the name of religion?

Why is religious extremism and violence concentrated in the North?

Are the violent Fulani bandits not Northerners?

If you argue that the violent herdsmen are foreigners, then why are foreigners claiming a right to grazing land in Benue State by violent means, which led to the introduction of anti-grazing laws? 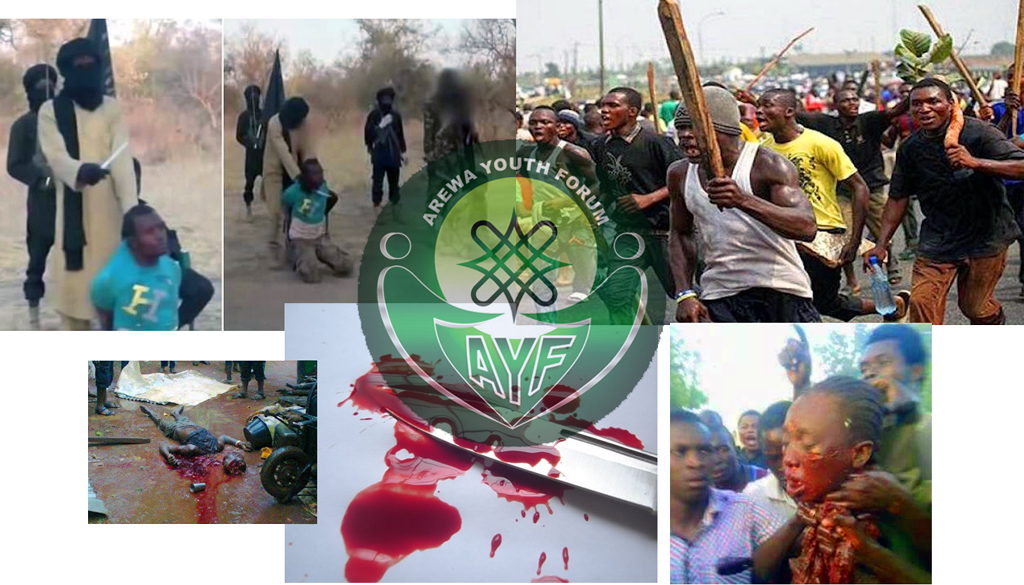 The Arewa Youth Forum is reliant on the unemployed murderous hordes that throng Northern cities to implement the vacate order the elite youths had issued to Ndiigbo to leave all 19 Northern states before October 1, 2017 or face the consequences.

Are the notorious ethnic militias that murder children and pregnant women not Northerners?

While the Niger Delta leaders have always played active roles in the achievement of peace by talking their youths out of violence, why have the Borno Elders, the ACF, the Northern Elders Forum and others failed to play an active role in ending the violence that engulfs the North?

These Northern groups are more active in terms of calling for the return of political power to the North and retaining power than in ending the violence for which the region become notorious.

In May 2014, when former President Jonathan offered amnesty to the Boko Haram terrorists, what efforts did these Northern leaders make to give the initiative a fillip? Virtually nothing.

Instead, they were accusing Jonathan of being behind Boko Haram to “depopulate” the North for the so-called political advantage.

When the late President Umaru Musa Yar’adua offered amnesty to the Niger Delta militants, the leaders of the oil-producing region had proved their relevance and influence by persuading their youths out the violent agitations.

Not only that, but they also persuaded their boys to lay down their arms and they did and peace returned to the region.

Instead of giving Jonathan’s amnesty offer for Boko Haram a push, Northern leaders were living in denial about the reality of the terror group being a Northern problem, despite the fact that Kanuri boys dominate the membership of the gangs of mass murderers.

In fact, some even ridiculously believed that it was a CAN agenda to destroy or eliminate Muslims, despite the fact that Boko Haram suicide bombers were targeting Churches almost every week or day.

The so-called Borno Elders were busy playing politics with the issue while the monster was getting stronger and crueler.

The problem with us Northerners is that we don’t want to acknowledge the reality of the problem on our hands.

We always look for excuses to comfort ourselves, from religious fundamentalism, violent extremism and the menace of the herdsmen instead of taking a stand against these evil realities.

If you say herdsmen are not Nigerians, why should foreigners claim a right to land in Benue State or anywhere else, and kill farmers that resist their encroachment? 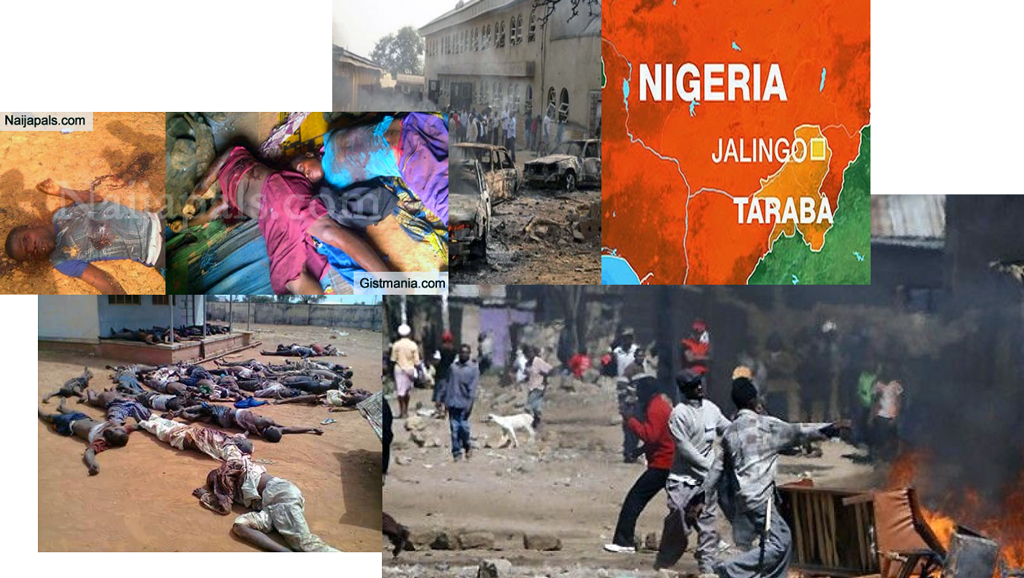 There are Fulani in Mali, Chad, Cameroon, Burkina Faso, Niger Republic and other parts of Africa.

Why are not engaged in the massacre of the people in those places?

If they are obeying the law elsewhere, why are they behaving with impunity in Nigeria?

We should not allow murderers to ruin our peace and peaceful coexistence because of ethnic, cultural, and linguistic affinity.

Tribalism and insatiable quest for power, more often than religious fervor, is behind these evil acts.

The Northwest sponsors Boko Haram that has now transformed into Fulani herdsmen!!

Nobody will come from another place to solve these problems for us.

It is our baby; we must deal with it; it is time for action.

It is time Northerners spoke with one voice over these evils that have blighted the progress of Northern Nigeria – a region that ranks lowest on the ladder of the development index.

The Truth is bitter but is better it is said as it is.