Until an ailment is correctly and accurately diagnosed, every attempt at a cure will always prove futile.

People who continue to misinterpret President Buhari’s refusal to stop the ethnic cleansing going on throughout the non-Caliphate rest of Nigeria as a mere case of incompetence on his part are criminally mistaken. In fact, by such display of such level of deliberate ignorance, such people are helping this President get away with genocide. 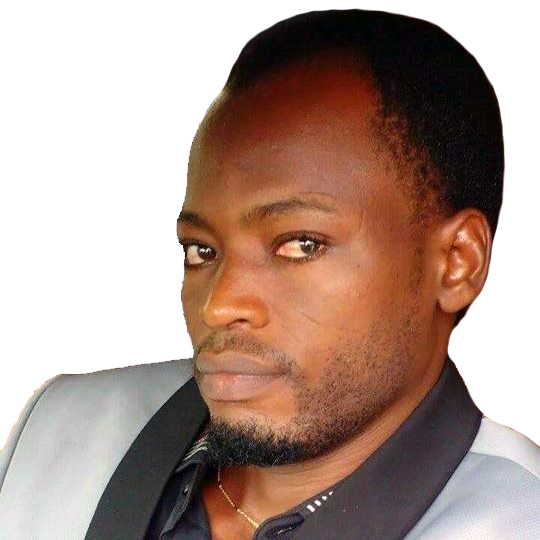 For the umpteenth time, President Muhammadu and his security Chiefs ARE NOT incapable of putting an end to this genocide. They are simply UNWILLING because he is on the same page with his Fulani kinsmen doing the killings and their aim happens to align.

The reason the Fulani terrorist herdsmen are killing unhindered is not because they are invincible. It is because they have the full backing of the government. Remove President Buhari who is their Chief Patron and the Fulani security chiefs who are their enablers and see the victims of this genocide teach these barbarians a bitter lesson.

“INCOMPETENCE” is an English word which means lacking the needed SKILLS or ABILITY to do a particular thing.

Now, let’s take a critical look at the activities of these Fulani terrorist herdsmen and see if this English term fit in:

They kill and maim at will. And rather than running to hide from the authorities, they show up in persons to own up to the killings. They have offices with locatable addresses

They have an association ….with spokespeople…. And your President and Commander-In-Chief, Muhammadu Buhari, IS THEIR GRAND PATRON

Read the above line again, slowly this time.

And during each of their killings which usually last hours (recent Plateau killings lasted over 8 hours according to eyewitness), the Security Agencies will simply disappear but immediately after the killings when the locals gather to either protest or avenge their dead, the Authorities will quickly declare curfew while the Security Agencies will then re-appear from nowhere to start arresting relatives of the victims.

On 2016 Christmas eve in Jema’a local government area of Kaduna state, there was a curfew declared by governor Nasir El-rufai after the Fulani terrorists killed hundreds in Southern Kaduna. There were hundreds of soldiers enforcing the curfew. Yet, the terrorists were able to kill dozens of people, EVEN WITH THE HEAVY PRESENCE OF THE ARMY. This is verifiable.

If these don’t prove that this is the government systematically carrying out genocide by proxy against her own citizens, I wonder what will.

How many cows do these herdsmen have to sell before they can afford these AK-47 assault rifles they use? How do they move these weapons to the place of the attack and still move out after each attack without help from the security agencies??

How many Fulani/Muslim-dominated areas have the Fulani terrorist herdsmen ever attacked?

If the Fulani are so emotionally attached to their cows that they are always willing to kill thousands of innocent women and children, why do they still sell those cows for people to kill and eat??

We can live in denial all we want but the uncomfortable truth is that this is the Buhari government carrying out genocide against people of other religion and ancestry BY PROXY? And this is not really about cows.

Compare the statement from the Northcentral zone of Miyetti Allah chairman, Danladi Ciroma and President Buhari official statement on the Plateau killings and you’d see that the two statements were actually authored by the same person. While the Miyetti Allah chairman described the killing as a retaliation for the rustling of 300 Fulani cows, Buhari’s statement even went a step further to add that in addition to the victims rustling Fulani cows, they equally killed over 100 Fulani herdsmen. The so-called President even described the victims as “Thugs”. He DIDN’T condemn his Fulani killer kinsmen even once in that statement.

The very first step towards ending this government-sponsored genocide is to truly understand it for what it is. We must get the narrative right.

When you read BBC, CNN or Aljazeera or even their local ‘herdsmedia’, like Channels TV, describe this genocide as “FARMERS-HERDSMEN CLASHES and GOVERNMENT BEING UNABLE TO END IT”, you owe it to both man and God to troll their page and ensure you counter their demonic narratives. Make them see the tragic hypocrisy of their tragically twisted narrative.

Until we push the right narrative out there, the world will continue to see this genocide the exact way the genocide government of Buhari has framed it – a case of two fighting between farmers and herdsmen.  And we will keep conducting mass burial without end.