The Planned Nnamdi Kanu’s Re-arrest, Ohanaeze Ndiigbo’s Response & the Rest of Us

Yesterday, the 26th day of August 2017, the Ohanaeze Ndiigbo President General, Chief John Nnia Nwodo, released a statement in which he fiercely rebuked the Minister of Justice and Attorney General of Nigeria, Mr. Abubakar Malami, for calling for Nnamdi Kanu’s re-arrest even while the genocidal quit-notice-issuing Arewa Youths Forum and the composers and distributors of the anti-Igbo hate songs yet walk the earth as free men and even enjoy protection from security agencies. 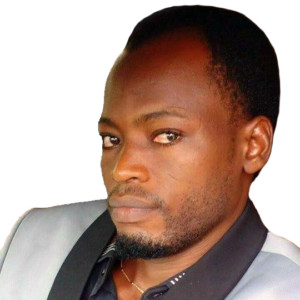 For those who are yet to fully grasp Chief Nwodo’s message, let me break it down in my own words: Chief Nwodo was simply saying, Nnamdi Kanu, IPOB and by extension, Ndiigbo, are not orphans. They have a father in me. We are republican in nature and as such, we can disagree and even quarrel amongst ourselves but it doesn’t change the fact that they are my children and I their father. If you come for one of them unjustly, we will close ranks and you will have all of us to contend with.

Chief Nwodo’s message is loud, clear and very timely. And it represents the views of every Igbo man and woman on this particular issue.

By openly promising to arrest the Arewa Youths only to turn around and provide them with maximum security as they assembled to suspend (not even withdraw) an atrocious quit notice which they had no right to issue in the first place, the security agency simply confirmed our suspicion that the quit notice was actually issued by Northern establishment with the prior knowledge of the Buhari administration with a view to blackmailing Ndiigbo into denouncing the Biafra agitation. The choice of “Arewa House” for the so-called Kaduna Declaration says it all. Ndiigbo are no fools!

After Kanu was arrested and detained for months, there was a ruling by an Abuja high court presided over by justice Adeniyi Ademola on December 17th, 2015 ordering the Nigerian government to release the IPOB leader unconditionally. It is settled in law that even if a Judge gives a ruling while visibly under the influence of alcohol, that ruling must either be obeyed or appealed at a higher court. But, the Buhari administration neither obeyed nor appealed Justice Ademola’s court ruling, thereby setting a very bad precedent.

On what ground does the same administration now expect Nnamdi Kanu to obey Justice Binta Nyako’s legally outrageous bail conditions depriving him of his constitutionally guaranteed fundamental human rights to freedom of speech, movement and association even when he has not been convicted of any crime? 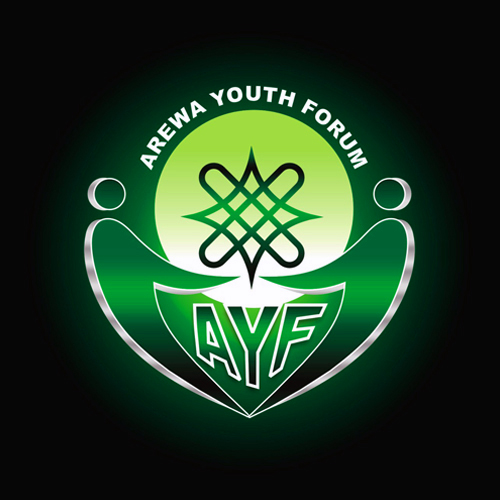 Arewa youths respect only the Sharia & despise the Nigerian Constitution under which President Buhari’s incumbent administration is supposedly predicated.

Between Nnamdi Kanu who flouts his bail conditions because he believes those conditions violates his fundamental human rights and President Buhari who choses which court ruling to obey or disobey, who poses a bigger threat to law and order and who should a responsible citizenry tackle first?

Between the Arewa Youths, who not only publicly asked their fellow citizens (Ndiigbo) to quit the North or be visited with genocide but also released anti-Igbo hate songs and Nnamdi Kanu, who is asking for the Referendum with civil disobedience as his only weapon, who should a responsible government arrest first?

If President Buhari’s fixation on Kanu and Biafra were about keeping Nigerians safe and united, why is he releasing the dreaded Boko Haram terrorists from prison and gifting them with a juicy amnesty offer even when the terror group has killed thousands of Nigerians and still counting, displaced millions and even hoisted their flag on Nigeria’s territory? And why is the president currently protecting his kinsmen, the marauding Fulani herdsmen militia, with a strong army taskforce rather than prosecuting them for their innumerable acts of terror across the country?

Why does it seem like under President Buhari, Nigeria operates two set of laws: one for people who share his religion (Islam) and ethnicity (Hausa/Fulani) and another for those who don’t??

We would recall that this same Buhari exhibited exactly this kind of hate-induced ethnic bigotry some 3 decades ago when he overthrew the democratically elected govt of Shehu Shagari and Alex Ekwueme but went ahead to keep his fellow Fulani Muslim, Shagari, who was the Head of state, in a cozy apartment in the name of house arrest while the Igbo Christian, Ekwueme, who was the vice president was thrown into Kirikiri maximum security prison.

To Ndiigbo, I have words for you:

President Muhammadu Buhari is hate made flesh. He is a prisoner to his own hate. He harbors a generational hatred for not just you but all other people except Hausa/Fulani Sunni Muslims. Stop trying to appease a man who hates you for no reason. It was the seeming disunity between your elders and the Youths that emboldened your oppressors in the first place. Now, let his mindless hatred serve to unite you into a common front. You survived Buhari before. You will survive him again! 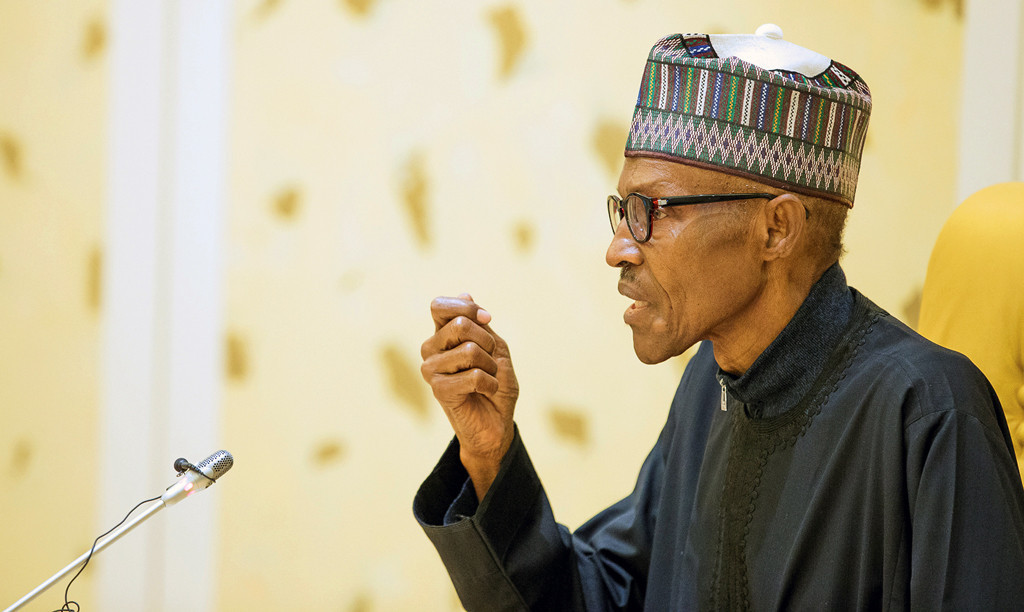 To President Buhari, I have something to tell you sir:

If you continue to make injustice a law under your administration, Ndiigbo will be left with no other choice than to activate mass resistance as a duty!

For other Nigerians, I wish to break words with you:

Look for a place and weep yourselves to sleep. But weep not for Kanu or the Ndiigbo. Weep for your country which has since been hijacked by morally bankrupt men hell-bent on taking everyone to Golgotha.

Indeed, “There Was A Country”!