Religion Should Be More About Self-preservation While on Earth Than Heaven or Hell After Death – Prof. Nwosu

Man and Religion: Oxygen Is the Spirit of God

Of all God’s creatures, only the human (homo sapiens) knows that there is tomorrow. Only the human is aware of the future. Only the human has the knowledge that death or end of life awaits him. Since time immemorial, the concept of afterlife has been established and institutionalized by homo sapiens as Religion – for the worship of higher powers (the gods) – in order to assuage the trepidation at the possibility of death.

In ancient religions, the nature of life after death was modeled on life on earth. It was ruled by a designated death-god, which was among the gods that were believed to control various aspects of human life. Those who lived immorally were punished by the death-god, while those who lived morally were rewarded with a repeated return to life on earth through reincarnation. Many such religions have spanned through various cultures and climes since the prehistoric centuries.

In the era of recorded history, the Egyptians viewed death as a temporary interruption rather than a cessation of life. At death, the spiritual body migrated to the afterlife after successfully carrying out a dangerous underworld journey of the death-god as determined by their earthly records. That Religion called Atenism was formalized by the Egyptian Akhenaten (about 1553BC to 1336BC).

The ancient Greeks and Romans modified similar beliefs to suit their own societies. Many other religions followed, such as Buddhism, founded by Siddhartha Gautama of Nepal between 563BC and 483BC. It was contemporaneous with the Chinese Confucianism and Simian Pathagorianism.

What all the ancient religions have in common is the belief in reincarnation as being the reward for morally accepted life on earth, and the failure of reincarnation as the punishment for immoral life.

Reincarnation is viewed as the emigration of the invisible spirit of the body (also known as the soul in some religions) at the point of death, followed by re-entry into a female womb at some point in time, and rebirth in human flesh. Thus, the spirit/soul of the dead went through continuous cycles of life and death, each Religion depicting the nature of its afterlife, as well as the required conditions for reincarnation. 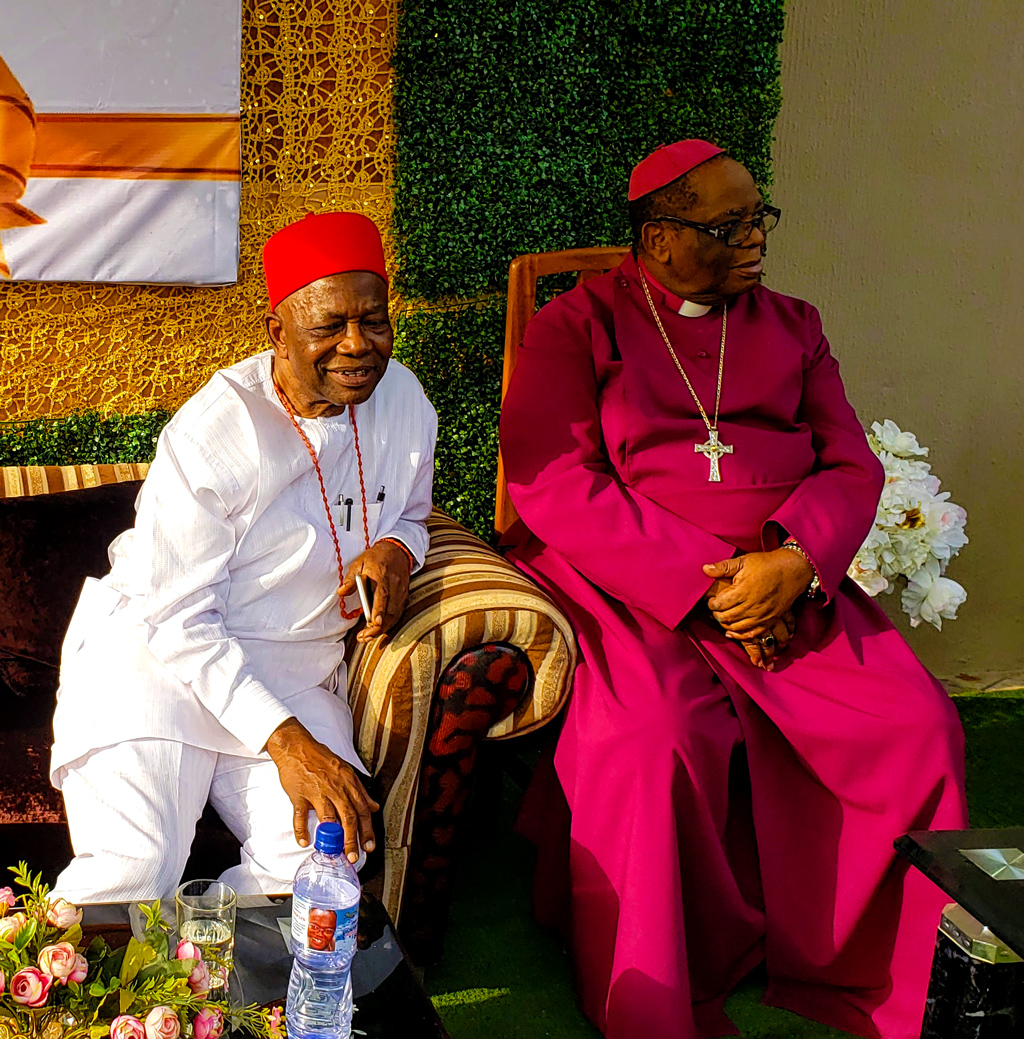 Around 1812 BC, Judaism, the Abrahamic Religion of the Jews, came to be with the belief in only one God instead of multiple gods, thereby becoming the first monotheistic religion. Although it also envisaged life after death, Judaism had no graphic doctrine on the nature of life after death.

The belief in reincarnation persisted until the death of Jesus Christ by crucifixion. Preaching his resurrection after three days of burial in the grave, his disciples began to preach a new religion named Christianity, its doctrine being an End of the World, which would coincide with the second coming of Jesus Christ, to judge the living and the resurrected dead. He would take the righteous ones with him to live with God in heavenly Paradise, while casting those who lived the life of iniquity to Hell – to suffer forever in an everlasting bonfire.

Islam, an Abrahamic monotheistic religion that began five centuries after Christianity, also adopted the Judgement day doctrine in principle. It accepted the existence of Heaven and Hell but denied that Jesus Christ, whom it called Isa, was the son of God. Islam also denied his second coming, believing instead that he was a prophet like other great prophets such as Isaiah and Mohammed, himself the founder of the Religion.

Because of the absence of written records, no one knows when Igo Mmuo, Obu Ofor, or Odinana, the traditional Religion of Ndiigbo began, but it is reasonable to assume that it is as old as humanity itself. In that Religion, the afterlife is deemed to be located underground as a replica of the world of the living in which the dead resumed his/her social status of the earth life. For this reason, the dead were usually buried with their valued material belongings such as clothes and jewelry. Titled men and slave owners were sometimes buried with their live slaves – to continue to serve them in the afterlife.

Strict conditions had to be fulfilled to qualify for reincarnation, including the observance of all earthly funeral rights that are deemed to constitute a “proper” burial. Other conditionalities include not having committed murder, suicide, incest and various cultural taboos and abominations. In the absence of all such earthly misdeeds, the dead were cleared to be reincarnated.

Failure of reincarnation leads to a restless spirit that continues to bring incessant misfortune to the deceased’s family until finally requited and cleared through appeasement of the hindering transgression, the nature of which was sometimes ascertained through divination. The above-stated requirements for reincarnation, or even social wellbeing (as in the case of the so-called “Mgbeke Okpoko curse” trending on this platform) are still consciously or subconsciously observed to this day in Igbo culture, not only by Odinana adherents but also by most Christians. 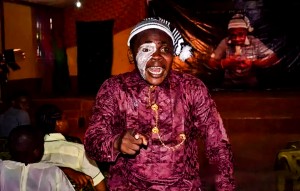 An Igbo diviner performs spiritual duties for his clients. He may also provide medicinal treatments as the needs demand. He operates out of a shrine that could be personally owned or community-based.

Physical illness is an impediment in one form or another to the circulation of the spirit of God to the affected organ(s), death being the cessation of its circulation by the heart.

Broadly speaking, mental illness is brain neurotransmitter fluxes outside the accepted norms of the accepted social contract which binds the entire homo sapiens.

At the point of death, the spirit of God permanently exits the body. The concept of Religion is, therefore, inseparable from brain activity, which dies with permanent deprivation of oxygen.

Whether based on Reincarnation or Resurrection, the tenets of all religious doctrines do play a positive role in modulating human behavior.

Unfortunately, some religions have incited hatred towards nonbelievers rather than goodwill towards all men – even to the extent of causing wars within and between nations.

Can the world survive without organized religions? Yes, it can – provided that humanity can maintain the social contract of civilization encapsulated in a real democracy, plus the preservation of the divine cycle through the protection of our ecosystem.