Ruining Our Stewardship of God’s Earth Through Creation of Soil Erosion Is Immoral – Prof. Nwosu

For centuries, most children died of childhood diseases such as diphtheria, whooping cough, and tetanus. Some of the survivors succumbed to epidemics such as the plague and smallpox, or pandemics like Spanish influenza which killed 40-50 million exactly 100 years ago. Due to these health conditions, some mothers had up to 12 or even more children with none surviving! Thus, they developed the mindset to have as many children as possible so that one or two would reach adulthood.

With the introduction of childhood immunization, infant death has now become a rarity, and we no longer see baby caskets of the 1940’s, 50’s and even 60’s. Furthermore, modern medicine has practically abolished epidemics and pandemics. (Two years ago, Ebola popped its head, and was nipped in the bud). 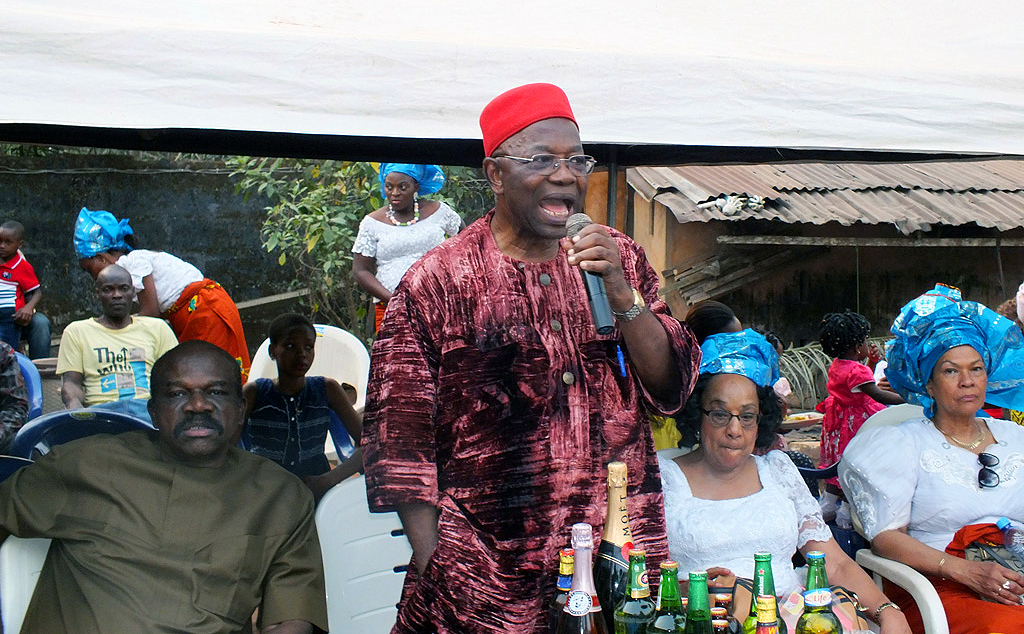 Now that every child should survive to adulthood and epidemics and pandemics are belong to the past, it behooves us to readjust our mindset regarding the number of children we should have, knowing that our God-given land mass does not expand to accommodate uncontrolled population growth. For while technology can now solve the problems of food and clothing for the burgeoning population, it cannot solve the problem of ecological scarring, such as soil erosion from flood water runoffs of new housing compounds and settlements everywhere, hence overpopulation is anti-ecologic. 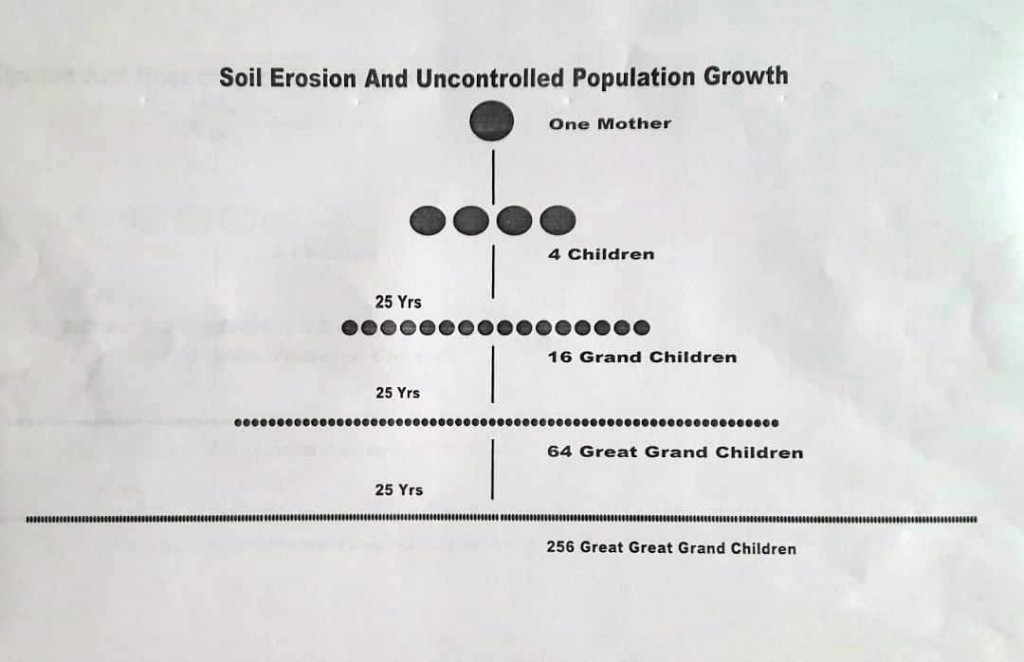 Graphic representation of rapid pace of population growth if the rate of fertility is left at the current level.

We Are Stewards of God’s Earth

Ruining our charge through soil erosion is just as immoral as any other act of immortality. It is time to practice, and also educate our dependents to practice birth control through RELIABLE contraceptive methods. This we must do if we wish to maintain our tradition of “ipu obi”. After all, it is no longer how many children we have, but how we raised them to be able to achieve their innate potentials to the maximum. I know I may be preaching to the choir on this forum. But outside this platform, we all have relatives and dependents who can benefit from our wise counseling.