US Congress Expresses Concern over Killings by Fulani Herdsmen, Urges Buhari to Speak Out

Tobi Soniyi in Lagos and Paul Obi in Abuja

The United States Congress has called on President Muhammadu Buhari to publicly condemn attacks on Christian farmers by Fulani herdsmen.

Rep. Chris Smith (R-NJ), Chair of the House Subcommittee on Global Human Rights and a senior member of the House Foreign Affairs Committee, who spoke during the week while welcoming the release of the State Department’s annual International Religious Freedom Report, applauded Secretary Pompeo’s announcement of a Ministerial Committee to Advance Religious Freedom scheduled for July 25-26, 2018.

The US report is coming just as the Christian Association of Nigeria (CAN) Thursday expressed concern that the introduction of Arabic Language as part of examinations in a secular country like Nigeria by the Buhari administration is another brazen attempt to Islamize the country. CAN calls for the cancellation of the Nigerian Police recruitment examination conducted by the Joint Admission and Matriculation Board (JAMB) where the Arabic Language was part of the subjects listed in the examination.

Smith said the federal government under Buhari was indifferent to attacks by Fulani herdsmen on predominantly Christian farmers. 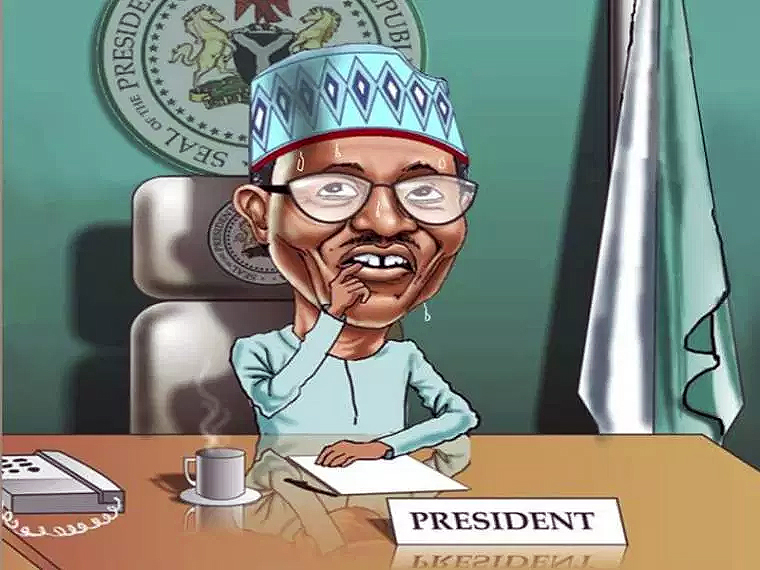 President Buhari of Nigeria was sworn into office on May 29, 2015. Since then, the level of insecurity has risen in the wake of extrajudicial killings by government agents and nongovernmental Fulani herdsmen militia, especially in the Middle Belt and South.

He, therefore, stated that except Buhari spoke out against the killings, the situation would likely worsen in the lead-up to the 2019 general election.

He said: “Congress is watching the situation in Nigeria with growing concern, as the Nigerian government there appears too often to be indifferent to attacks by Fulani herdsmen on predominantly Christian farmers.

“The confluence of religious, ethnic, economic and political tensions is only likely to be exacerbated in the lead-up to elections next year unless President Muhammadu Buhari speaks out with a clear voice condemning the herdsmen attacks.

“We grieve with the families of those killed, including those of two priests and 17 worshippers who were buried just last week following an attack by herdsmen in Benue state in April.

“Getting the facts right on the global state of religious freedom is essential for the shaping of U.S. policy and priorities, and that is why the State Department’s annual report is so important.

“I welcome the report’s release and urge concerted action to protect this fundamental freedom.

“Religious freedom is under siege globally, challenging U.S. interests. It is no coincidence that the worst violators of religious freedom globally are also the biggest threats to our nation—those who wish to do Americans the most harm, and those who most want to tear down the pillars of democratic societies.”

According to him, a robust religious freedom diplomacy not only reflects American values but advances U.S. national security interests.

While briefing journalists on the report last Tuesday, the US Department of State’s Ambassador-at-large for International Religious Freedom, Samuel Brownback, said he would travel to Nigeria this month (June) to talk with leaders, government leaders, religious leaders, Christian and Muslim, to talk about what we can do to move forward, to reduce the level of violence, to open the way for religious freedom.

He said: “I have been meeting with a number of different Nigerian leaders, and it’s been a very difficult- I met with three leaders, last week. And they said to me – Sunday used to be the day they hated to see coming the most because that is when most of the attacks would take place.”

He said that the Nigerian government had the responsibility to protect the right to freedom of religion, adding that the US would continue to push Nigeria to do that.

“Our effort is for religious freedom for everybody, regardless of faith, or even if you’re a person without faith, but that you are free to do with your own conscience whatever you choose and that no government has the right to interfere with that,” he added.

The report noted that there were incidents of killings and other forms of violence between members of different religious groups in Nigeria in 2017.

“This violence included religious differences as a factor, according to scholars and other experts, but also involved ethnicity, politics, and increasing competition over dwindling land resources as a result of population growth, soil degradation, and internal displacement from other forms of violence and criminality occurring in the North.”

The report chronicled many of the killings and clashes which had a religious undertone that took place in Nigeria in the year under review.

It stated: “The government continued to detain the leader of the Islamic Movement in Nigeria (IMN), the country’s largest Shia group, and restrict the activities, free movement, and free association of its members.

“There were no reports of accountability for soldiers implicated in the December 2015 clash between the army and IMN members that, according to a Kaduna State government report and reports from non-government observers, left at least 348 IMN members and one soldier dead, with IMN members buried in mass graves.” 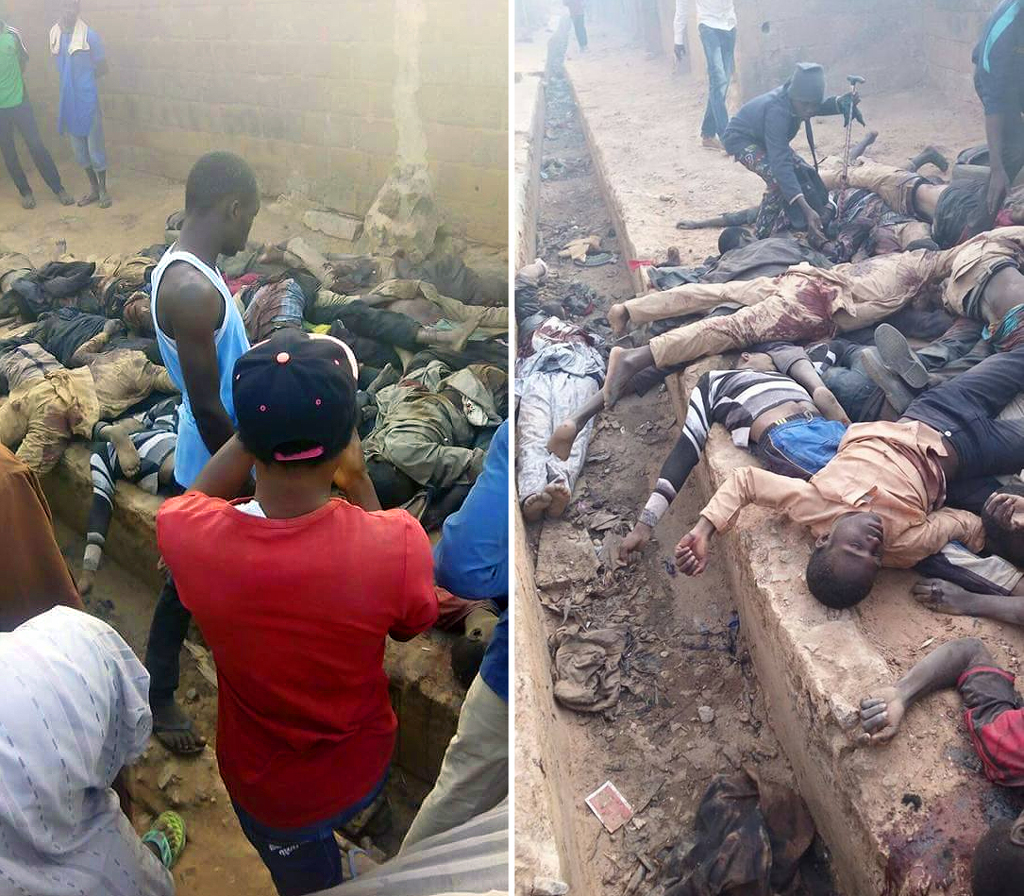 Section of hundreds of Shia Moslems reportedly massacred by Nigeria’s army troops during a religious parade in Zaria. No official accountability for this heinous human rights violation has been rendered to date.

The report also stated that both Muslim and Christian groups said there was a lack of just handling of their mutual disputes and inadequate protection by federal, state, and local authorities, especially in central regions, where there were longstanding, violent disputes between Hausa and Fulani Muslims and Christian ethnic groups.

It said: “In disputes between primarily Christian farmers and Muslim herders, herders stated they did not receive justice when their members were killed, or their cattle were stolen by the farming community, which they said caused them to carry out retaliatory attacks. Farmers stated that security forces did not intervene when their villages were being attacked by herdsmen.”