Since Restructuring Repeatedly Failed Before, Referendum Is Only Choice Now – Dr. Akamnonu

Political pundits believe that three clear choices face Nigerians today as the country faces one of the most uncertain epochs in its tumultuous history. I suggest that all shades of opinion be considered in making the best preferred choice. 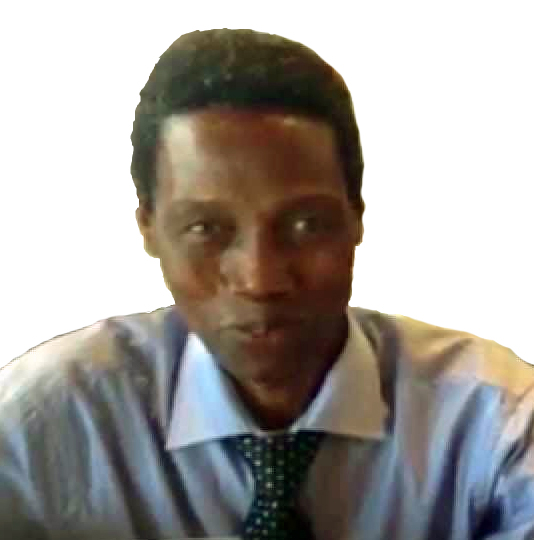 Dr. Oliver Akamnonu is a medical doctor and author of many books and published articles.

You may describe the modus operandi as the 3-R model:

R #1: Remaining as we are (maintenance of the status quo ante which has failed woefully).

R #2: Restructuring of the federation to reflect fiscal federalism (which has been ongoing from the Northern and Southern Protectorates to Lugard’s Amalgamation, to 3 Regions to 4 Regions, to Ironsi’s unitary structure, to Gen Gowon’s 12 state structure, to the emergence and conquest of Biafra, to return to 12 states, then 19 states, …. the current 36 states + Abuja and all kinds of manipulations as it suited the military).

R #3: Referendum in all geopolitical units (either using the original three-region immediate post-independence model, the six zonal regions or the 36 states plus Abuja model, as created by Army Generals from the old North). This 3rd option gives the citizens the opportunity to directly decide whether or not they wish to remain in the Lord Lugard amalgamated union. This is what democracy is all about.

We have tried #1 and #2 of the above-stated three options and found them as abysmal failures. Why don’t we try the third option which that part of the world practiced successfully for thousands of years before the advent of the British imperialists?

Consenting parties, after a successful referendum, can always coalesce once again based on religious, cultural, linguistic or other uniting parameters.

Why do we always appear to fight shy of the obvious? Why don’t we muster the courage to call a spade by its correct name as has been successfully done between India and Pakistan, Yugoslavia, the Soviet Union, and many other places including Brexit?

This union is too fractious.

It is not working and will not work.

Why do we endlessly continue to tinker with an unworkable phenomenon simply because of personal political or financial greed including Abuja and Lagos investments?

We will always remain brothers and sisters as fate and geography have placed us close to one another. But we are not conjoint twins. Even if we are fused together by our heads, we have enough skilled and talented neurosurgeons around us. We. can be successfully and gainfully separated for mutual advantage, for Africa and for the world.

With all due respect and courtesy to all shades of opinion, please, please, let us stop all these equivocation and blatant pretense about the so-called non-negotiable unity and tell ourselves the simple truth: nothing “is settled”. The amalgamation has failed but we can and should salvage our brotherhood in peace and with a spirit of give and take!!!!

There should be no shame in admitting that we failed or more correctly that the political class failed Nigeria, principally because of their greed and avarice and most importantly because of injustice.

In my humble view, remaining as we are in not a viable option.

Restructuring has been going on from the time of Frederick Lugard, more than a hundred years ago and has been leading us into deeper waters. Why don’t we try the 3rd “R”, Referendum so that for once we can hear directly from, and abide by the wishes of the different nationalities.

It does not necessarily mean that we are no longer brothers and sisters or friends. It only means that we should get back to the drawing board and peacefully work out better ways of associating with one another.

Again, it does not have to be turbulent. Civilized people in many parts of the world have peacefully conducted referendums. Perhaps it is only in primitive climes that people associate calls for referendum with violence and mayhem.

Please let us give peace a chance.