The Emirs Are Alien Rulers: They Must Vacate the Northern Kingdoms and Give Hausaland Back to Its Ancestral Owners

The Struggle of the Hausa Against the Fulani

The first charismatic Hausa leader to unite his people against Fulani overlords was a scholar by the name Abd al-Salam; another Hausa scholar by the name Dan Buya joined him. His movement started around 1818, shortly after the death of Usman Dan Fodio. At the time, almost all Hausa people lived in slave camps and over 60% of them were vassals of the Fulani feudal overlords…. Another large faction was turned to chattels and sold to the Ottoman traders. The revolt by these clerics to take back their lands started at Sokoto and spread from Sokoto to Kebbi and Zamfara. Sultan Bello was the ruler of Sokoto. He declared the leaders of the revolt as apostates. They were both defeated in battle and assassinated.

The Hausas were organizing for a second revolt when Lord Lugard showed up. Hoping to use his influence to sack the Fulani rulers, they enlisted en-masse into his army and formed the first battalions of the West African Frontier Force (WAFF)… Lugard betrayed them after the successful campaign and gave the land of the Hausa people back to the Emirs on the condition that the Emirs agreed to be vassals of the British. The Hausa people protested and tried to pressure him to replace them with Hausa rulers. He refused and believed that the Fulani, being a non-negro race, would be supposedly more intelligent people to work within a system of indirect rule. 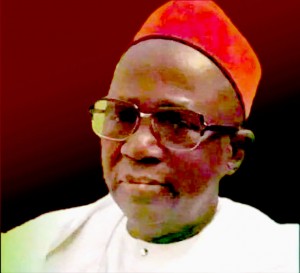 Late Mallam Aminu Kano was an Hausa man who aspired greatly to extricate his people from the subjection they suffer since the conquest of the 1804-08 jihad led by Sheikh Uthman Dan Fodio. The existing Hausa kingdoms at the time were taken over by the Fulani jihadists under the command of the Wahhabi Sunni leader who proceeded to install only Fulani as emirs to rule over Hausaland to date.

In his journal, he wrote…. ‘The Fulani are an alien race of conquerors who had in turn been conquered. It would constitute a danger to the state if they were ousted from their positions. Their intelligence enables them to appreciate more readily than the negro population the wider objects of the British policy….’

Shortly before independence, another charismatic ruler rose from the ranks to free his people from Fulani rule. He was also a scholar by the name Aminu Kano. He shared similar philosophies with Awolowo on socialism and the emancipation of the masses. He argued that the talakawas were an exploited group in the North and swore to abolish both the emirates and privileged class known then as Masu Sarautu. His rising profile posed a concern for the British and for a second time, they made laws that disenfranchised the Hausa people. They created an electoral college in the North with laws that gave the emirs the final approval of any elected member into the legislature. With this law, they silenced the voice of the talakawas championed by Aminu Kano and frustrated his revolution.

In the ’70s, another Hausa cleric emerged and rallied the Hausa people. His name was Mohammadu Marwa, nicknamed ‘Mai Tatsine (Hausa name meaning “the one who dance”). He deviated from many of the Sunni teachings and declared himself an annabi (Hausa ruler). The title in Hausa is reserved for prophets with divine inspiration… He swore to rid the Hausa land of the Fulani elites and the nobility that exploited the local rulers for over a century. Like Aminu kano, he drew a mass following among the talakawas. His movement was violent. He had weapons smuggled into Kano for a revolution that started in December 1980…. The Shagari government used the military to fight the movement and killed over 5,000 people. The group was fearless and stood their ground to the last breadth…. Major Haliru Akilu, one of the commanders sent to restore order in Kano, observed that the fanatics never retreated, even when they were overpowered. They were bolder than the guerillas we read about fighting in Malaysia or in the jungles of East Asia’

Mohammed Marwa was killed shortly after the revolt. (It was said that at death, his body did not decay and this further inspired his followers). A More brutal successor came after him. His name was Ali Suleiman (Musa Makaniki). He led a more violent uprising in Kaduna and the most violent of all postcolonial Hausa revolts in Yola in 1984, which left thousands of people dead and thousands more homeless. Buhari ordered a ruthless crackdown on the group in Yola that led to the death of many members. Musa Makaniki fled to Cameroon to escape death by hanging and stayed in exile for many years. 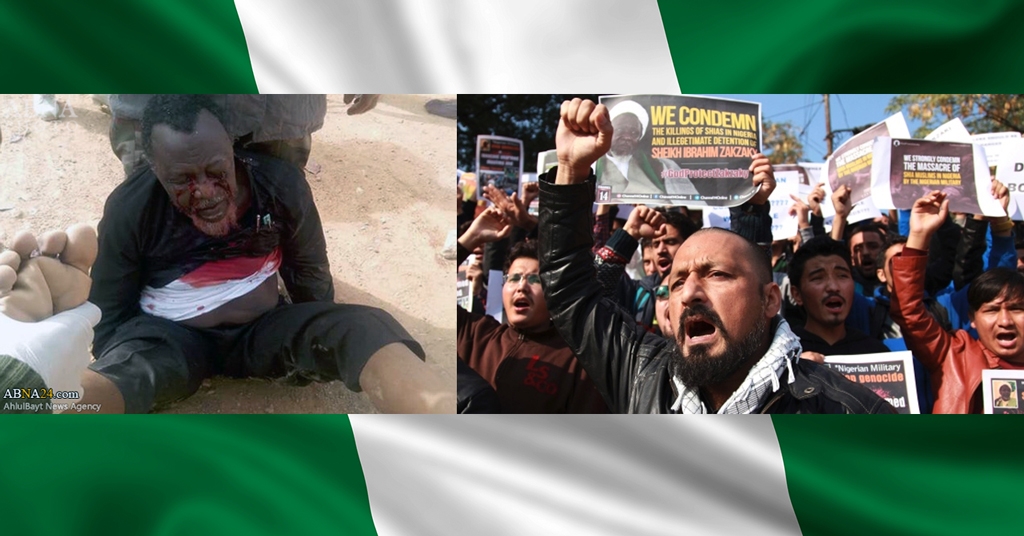 The current cleric standing for the Hausa masses is El Zakzacky. Unlike the other previous leaders of the fight for freedom for the Hausa people, El Zakzacky had a Western education and his movement started with intellectuals in the ranks. He finished with a first degree in Economics at ABU but was denied his certificate. In a country where the Northerners enjoyed the privilege of a quota system, he could have lived a good life by pledging allegiance to Futa Jalon rulers…. On the contrary, he chose to stand up for the injustice done to the Hausa people for over a century. Like the cleric before him, he deviated from all Islamic laws that bound them to alien rulers that exploited the natives to form the nobility. His struggle is not about Islamic ideals. It is about freedom for the Hausa people and rejection of Fulani nobility. His rhetoric is strictly centered on it and the government they greatly influence at the federal level.

The emirs are alien rulers. Like the British who left at independence, they need to vacate the Northern kingdoms and give Hausa land back to its ancestral owners, who have been seeking redress for injustice done to them by the Jihad of 1804 since the early 1800s.