Keeping Nigeria One by Force Was the Idea of Britain: the North Seceded from Failed Nigerian Federation on July 29, 1966 in A Military Operation It Tagged “Araba” – Says LNC

By way of a minor clarification to comments suggesting the contrary, let me state here that the illicit, unspoken understandings around the oil and gas reserves in Nigeria, between the roguish British government of the time and the criminal Junta of Yakubu Gowon/Murtala Mohammed that erected itself as the “Federal Government of Nigeria”, not only preceded the Civil War but was, in fact, the main objective of the British-teleguided “federal” aspect of that war. 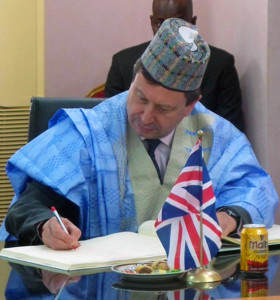 As a matter of fact, it was the idea of the British, driven by oily considerations, to forcefully keep the collapsed Federation of Nigeria one because the North had preferred to end the federation and so staged the July 29, 1966 revenge coup in which they declared secession of the Northern Region from Nigeria in a very bloody operation they called “Araba” (Hausa for “Let’s share it”). The operation began with the murder of Nigeria’s then Head of State, General Aguiyi-Ironsi and over 300 Eastern Nigeria officers and men. The bloodbath ballooned to the mass xenophobic killings of Easterners in Northern Nigeria (pogroms against Easterners) which went on for months with casualty figures in excess of 30,000.

By the recently declassified accounts now available and in the possession of the LNC, it has become clear that right at the onset of the July 29, 1966 hostilities which directly precipitated the 1967-1970 Civil War against the East, the British government, through it’s then High Commissioner to Nigeria, Sir Cummings, had prevailed upon Gowon and his henchmen who had already declared the secession of the North (Araba) and who had already moved the seat of their government to Ilorin, to stop the secession move. Britain also farmed out parts of that wholesale concession to other world powers of the time in what was clearly a bribery scheme, to buy their look-the-other-way stance as genocide was unleashed against Biafra. Let those who wish to, research how Gulf Oil (now Chevron), Mobil, Elf and Agip got into Nigeria.

Russia (then Soviet Union) had oil at home and so did not need to take oil acreages but was rather given an open order, at double market prices of the time, to supply the hardware for the War to Nigeria and so came the Russian MIG jetfighters, dreaded Ilyushin battle tanks and the now notorious AK-47 assault rifles. 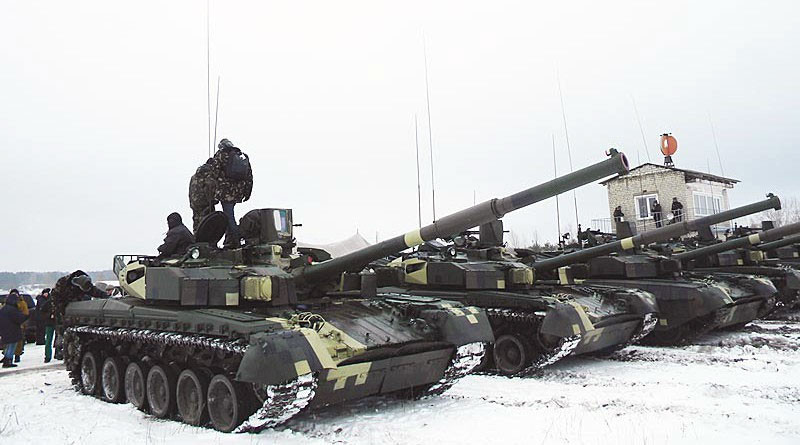 Whispering to those who hated Jews that the mainly-Igbo Biafrans were actually the “lost tribe of Israel”, Britain recruited young Egyptian pilots to fly the MIG jetfighters over Biafra, dispensing death with venom, convinced that these “Jews of Africa” must be exterminated.  (I had a chance meeting with two of those Egyptian pilots who rained bombs on Biafra in Orlando Florida 2012 when I went to address the Annual Convention of the World Igbo Congress (WIC) at the Double Tree Hilton, directly opposite Disney World. The two men, then in their late 1960’s, were in town for another engagement but took special interest at what they found out to be a convention of the survivors from Biafra. Time heals everything. That’s all I can say of that encounter in which those men, driven by a great sense of guilt, opened up on aspects of the atrocities not widely known. Out of sheer curiosity, they had temporarily left their own itinerary to come watch me address an audience in the weeklong convention also attended by some Jewish guests).

In exchange for a 50-year wholesale concession to Britain of the oil and gas assets of Eastern Nigeria signed off by Gowon, the British, from behind the scene, took over and directed the entire sordid commotion which eventually became a genocide against the Easterners that cost 3.5 million lives. (It is the documents which the poorly educated Gowon signed off at that time which has rendered practically impossible all attempts to alter the petroleum industry regulation all these years. The preceding tidbit is just for the enlightenment of those who crow up and down about the non-passage of the jinxed “Petroleum Industry Bill” (PIB) by the National Assembly in Abuja).

To date, Britain and its partners-in-crime are still keeping the loot from the Nigeria/Biafra Civil War of genocide by means of the 3 million barrels per day blood oil controlled by a one-sided Britain/Caliphate joint venture operated by Shell and its six corporate sisters.

The violent ousting of President Goodluck Jonathan of Eastern Nigeria, which was orchestrated by the resurgent 1967 alliance in the bloody marauding that was called “2015 Elections”, had its roots and main bearings in the calculus around the renewal of fraudulently-obtained oil and gas concessions from the Gowon ruling junta 50 years ago.

Those from Eastern Nigeria, who do not know these facts, should find out what John Kerry was doing in Sokoto and what the 12 Northern Governors went to do in Washington DC in the run up to that so-called 2015 Election. 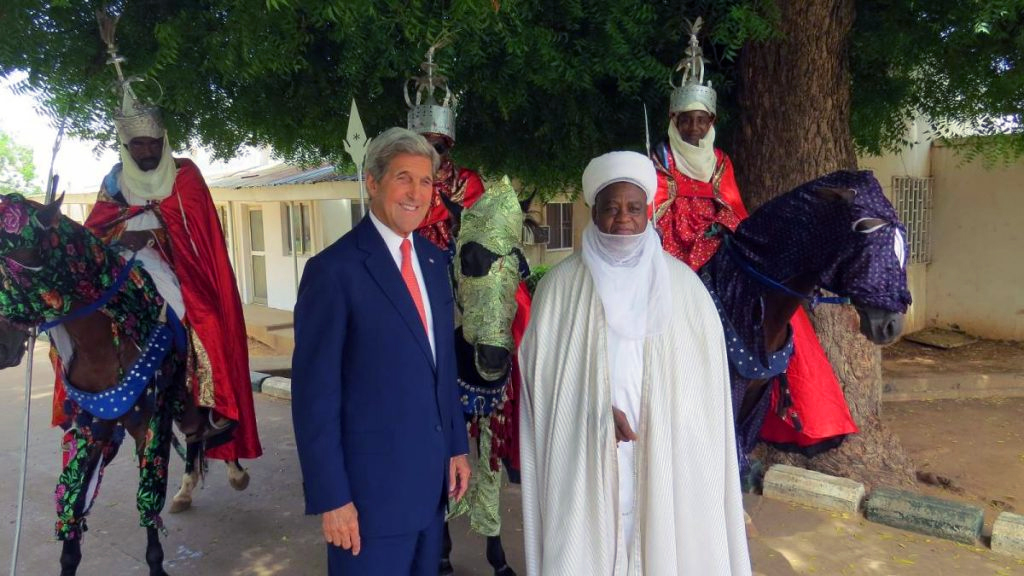 Mr. John Kerry of US poses with Sultan of Sokoto during a recent visit of the US top diplomat to Northern Nigeria.

The LNC is thoroughly convinced, by empiricism, that the remedy to what has befallen the entrapped constituent components of the British-built Caliphate prison called “Nigeria”, is the breaking and dismantling of that Caliphate jailhouse which some youths derisively call “The Zoo”. Those who do not understand the desperate outburst of Mr. Paul Arkwright, the Emissary of London to Abuja, in his recent heresy of Nigeria’s unity being nonnegotiable, should review the obdurate British “One-Nigeria” stance against the verifiable facts supplied herein. But the LNC can guarantee that the ground-zero reality, as we speak, is far from the hallucinations of Mr. Arkwright.

Let those who wish to probe and closely follow the irreversible unraveling of Nigerian state go to the NOTICE BOARD at LNC-USA website (https://goo.gl/VEk3tk).