Since last one or two months when the news of Ruga settlements broke, I have heard and read varied opinions for and against the proposed plan as well as insights into the cattle ownership structures.

But the most revealing for me has been the linkage between cattle ownership, money laundering and large-scale corruption in Nigeria.

Cattle ownership in Nigeria is opaque and usually waved off broadly as belonging to these Fulani people. 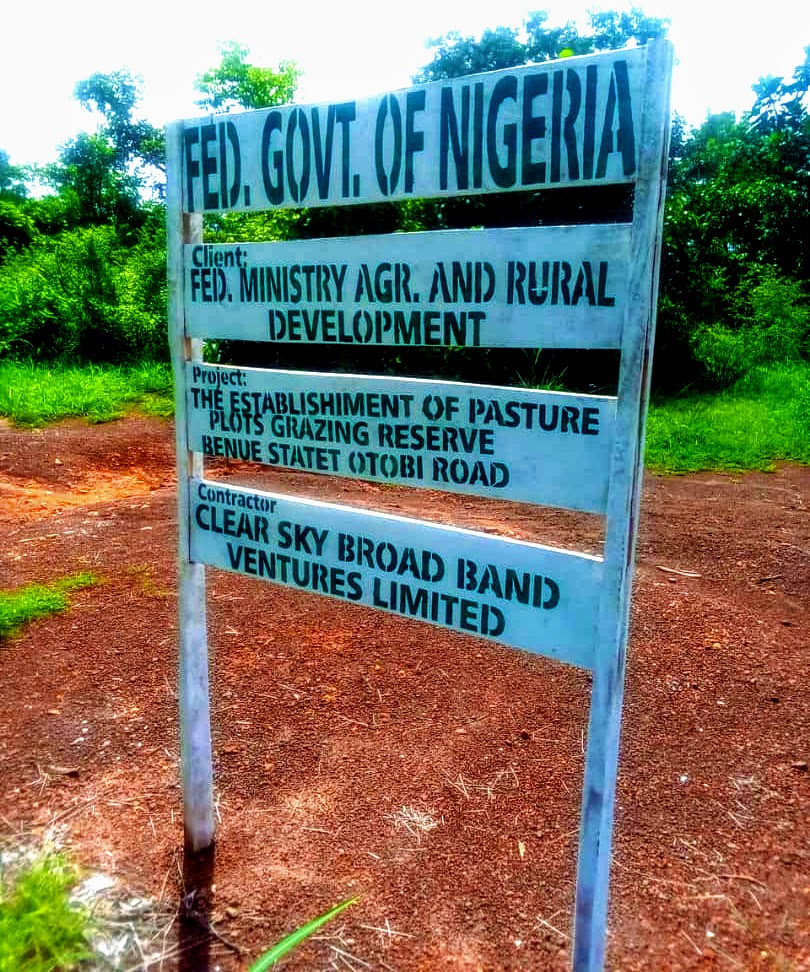 Large tracks of land were identified by Abuja-based Ministry of Agriculture as a suitable location for the controversial Ruga settlement for nomadic Fulani herdsmen.

Most of these cows are owned by very high-powered politicians and civil servants who, unlike their Southern counterparts, launder the proceeds of corruption by holding cattle. Five thousand heads of cattle, at N150k per head, translates to N750m. Ten thousand heads translate, at the same price, to N1.5bn.

These are distributed to various herdsmen who traverse the country tending these cows at minimal cost and without the payments of the usual cattle taxes etc. For such large-scale holders, even when they acknowledge that they own cows, very little attention is paid to the monetary value of the herds.

On the other hand, if they declared landed assets of N1.5bn, all antennas will be at alert. This loophole has been exploited over the ages and any attempt to keep these cows/herds in modern-day ranches will be resisted if not frustrated.

Let it be known that we are not done with Ruga issue; it was simply suspended for another day.

Holding financial assets in the form of cows has been most times treated as a non-issue in Nigeria. Please, do the math and tell me how many persons have been charged or arrested for owning cows. Seven thousand cows at N150k is over N1bn. What indeed is the statistics of cows in Nigeria?

Feeding these cows are also at no cost to those who own them as they rampage through the country in search of fodder and where not available, the crops of farmers. Very little is paid to herders who rear them and maintaining the status quo makes very good sense to them. Those who own the cattle also arm the herdsmen with AK47s etc. as private security against cattle rustling.

Ranching will increase the cost of feeding the cows, but most importantly lead to disclosing the identities of those who own the cows.

At the heart of all these is the opacity that allows the corrupt owners to hold their spoils of corruption away from public interest and glare.

Let us have a transformation in ranching that will electronically tag cows and state their owners.