US Congress & UN Secretary General: Do Your Utmost to Stop Genocide of 50 Million Igbo – Fein

Nigeria Is Most Dangerous Place on Earth to Be a Christian: President Buhari’s Operation “Python Dance” Portrayed as Tool for Islamization & Genocide Against the Igbo of Southeast Nigeria

The letter (posted below) from the Law Offices of Fine & Delvalle alerting the world, particularly major power foci at US Government and United Nation’s Secretariat levels, about the ongoing deadly crackdown on unarmed nonviolent youths suspected to be sympathizers of IPOB and its leader, Mr. Nnamdi Kanu, on September 10, 2017 at the very outset of Operation “Python Dance” ordered by President Buhari. The same letter was also addressed to important players whose full understanding of the issues are essential for measurable action to be anticipated in checkmating the deteriorating situation on the ground in Southeast Nigeria.

Nigerians foolishly handed what was left of the crumbling nation to Buhari who has well-known archaic feudalistic Northern hegemonic concept of Nigeria’s nationhood that can only be fostered through militarism and Islamization of the West African country nationwide. This ailing “general” from Arewa Islamic North has failed the country in spectacular ways and this failure, which neither him nor his co-travelers in the ruling party, All Progressives Congress (APC), are willing to admit with the level of humility required in a stable democracy, has contributed in nudging Nigeria into an economic tailspin from which recovery is impossible. 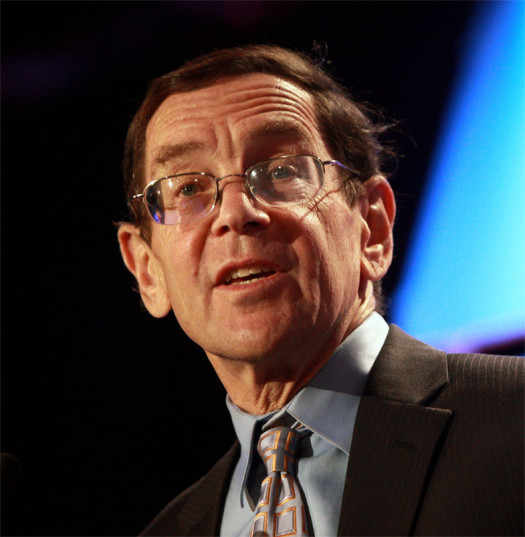 How in the world would it have been possible to get statements from the multiple Nigeria-based leadership groups or distill their various press releases into a document that can then be shared with anyone beyond just the usual exhalation through the Lagos media? But under 24 hours, the extrajudicial murders by Buhari’s dancing pythons in Umuahia and Aba, both in Abia state, Nigeria have been effectively communicated to influential actors in the US Government, the United Nations Secretariat in New York and beyond.

The Law Offices of Fein & DelValle, PLLC, which granted the TV interview shown in the above YouTube video clip, was also responsible for initiating the well-written letter targeted at the US Congress and the United Nations Secretariat in New York City. The same law firm has filed a lawsuit in US Court in Washington DC on behalf of 10 of the many victims of President Buhari administration’s mass extrajudicial killings and torture of unarmed and nonviolent youths who peacefully agitate for restoration of Biafra within their very own ancestral domain.

Text of letter addressed to the US Congressional leadership on Africa and the United Nations Secretariat is posted below:

On behalf of the 50 million lgbo people of Nigeria, organized under the umbrella of the Indigenous People of Biafra (IPOB), led by Nnamdi Kanu, the Nelson Mandela of Nigeria, this office together with Nigerian Barrister Aloy Ejimakor (IPOB general counsel) calls your attention to the Nigerian government’s authorized shootings and killings of Mr. Kanu’s guests at his home by elements of Nigerian Army late Sunday, September 10, 2017.

We are convinced the Nigerian government intended to assassinate Mr. Kanu because of his lgbo ancestry, Judaic religion, and political views. Its nefarious designs were thwarted by the unanticipated presence of numerous visitors to Mr. Kanu at the time of his scheduled extrajudicial murder by the Nigerian Army under color of Nigerian law.

According to credible Nigerian newspaper reports, many of the visitors were seriously wounded in the Army attack. Fatalities have been reported. Due to the developing nature of this incident, definitive information is unavailable at this time. But enough is known to justify an international response to prevent convulsion in Nigeria that would threaten international peace and security.

Mr. Nnamdi Kanu and IPOB have been peacefully protesting the systematic persecution of lgbos, who are overwhelming of Christian and Jewish faith, by Muslim and Hausa/Fulani President Muhammadu Buhari and his murderous administration. (Twelve Northern Nigeria States have since adopted Sharia as their legal code). They have been brutally attacked with lethal force by Nigerian security forces to punish them for exercise of their fundamental rights to freedom of speech, religion, and association. Credible sources, including Amnesty International, have confirmed that more than 100 unarmed lgbos/lPOB members have been murdered in separate incidents implicating the Army.

We represent legal representatives of ten of the murdered or tortured lgbo victims in a Torture Victims Protection Act lawsuit currently pending before the United States District Court for the District of Columbia. But the lawsuit alone has not been sufficient to deter Nigeria’s Muslim, Hausa-Fulani government from seeking to exterminate 50 million lgbos because of their religion and ethnicity. The Nigerian government has tacitly endorsed a Hausa-Fulani plan in Northern Nigeria to expel 11 million lgbos and plunder their property beginning October I, 2017. The earmarks of an impending genocide and failed state in Nigeria are unmistakable.

We thus strongly urge you to consider employing all diplomatic tools at your disposal to communicate your concerns over the attempted September 10 assassination of Mr. Kanu and ongoing Nigerian State terrorism against the 50 million Igbos.  Among other things, we urge you to communicate your concerns to the Nigerian Embassy in Washington, D.C., the Nigerian Mission at the United Nations, and the Office of the Presidency of the Federal Republic of Nigeria, Abuja, Nigeria.

We thank you in advance for your consideration.