The United States authorities Friday said it has placed Nigeria on a Special Watch List (SWL) for tolerating “severe violations of religious freedom.”

Cuba and Nicaragua were also added to the list.

“No country, entity, or individual will be able to persecute people of faith with impunity,” United States Secretary of State, Mike Pompeo, said. “These religious freedom designations show that when faith is attacked, we will act.”

There is no official response from the Nigerian government yet.

The West African country may be designated Country of Particular Concern (CPC) under the International Religious Freedom Act of 1998 if religious persecutions continue, the State Department said.

Although the State Department said in a statement that Nigeria is on the SWL list, a report published by the United States Commission for International Religious Freedom (USCIRF) showed the country is already classified as a CPC.

USCIRF said “continued systematic, ongoing, and egregious violations of freedom of religion or belief” in Nigeria should have earned the country a place on the official CPC list since 2009.

It said religious sectarian violence increased in 2018, with Muslims and Christians attacked based on their religious and ethnic identity.

“The Nigerian federal government failed to implement effective strategies to prevent or stop such violence or to hold perpetrators accountable,” USCIRF said.

It is not only the American government that has accused Nigeria of systemic religious intolerance and persecution. 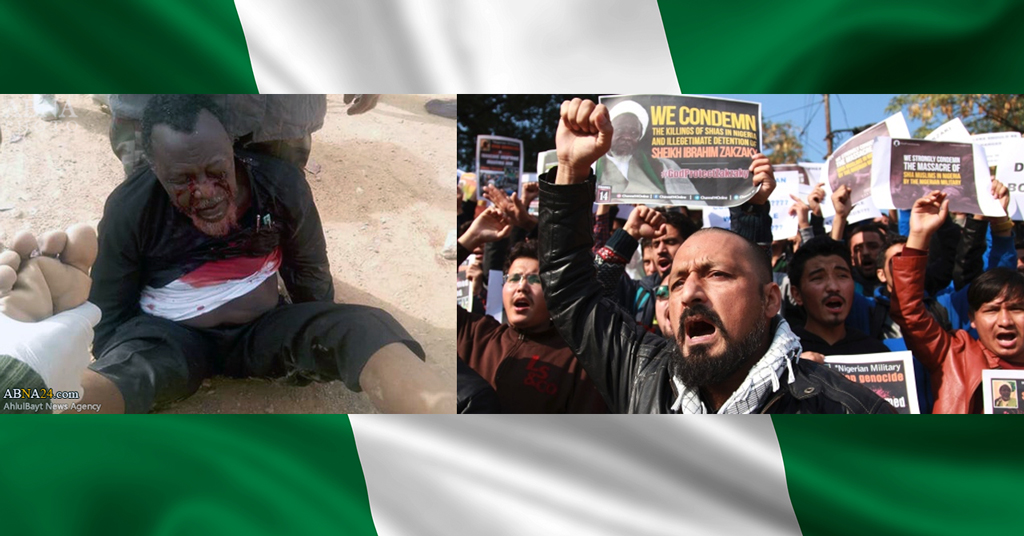 IMN Ibrahim El Zakzaky has been in detention since 2015 after a violent faceoff with troops during a religious procession in Zaria.

Amnesty said about 350 members of the group were killed in the violence and were buried in mass graves. But the official toll was far lower.

The group has had several violent clashes with Nigerian security authorities in subsequent years.

Apart from the official crackdown against the Nigerian Shiite group, USCIRF said scores of Christians and Muslims were killed in different parts of Northern Nigeria, especially in Plateau State, allegedly by “Muslim Youth Militia”.

Despite the damning report, USCIRF said the American government is committed to continuing its humanitarian support to Nigeria and for the fight against Boko Haram insurgency.

However, Pompeo said the United States will continue to challenge Nigeria and other entities that seek to infringe upon those fundamental rights and to ensure they are held to account for their actions.