We Are Not Part of the North, No Northerner Has Mandate to Speak for Us – Middle Belt Group

It is no longer news that the peace, security, prosperity and unity of our beloved country, Nigeria is now badly threatened.

We, the people of the Middle Belt of Nigeria wish to let the world know that we are NOT a part of Northern Nigeria and nobody in the Northern part has the mandate to speak for us.

We, therefore, dissociate ourselves from the infamous so-called ‘’KADUNA DECLARATION of the 6th of June 2017 that demanded the exit of our Igbo brothers and sisters from the Northern parts of Nigeria with a threat to their lives and properties. 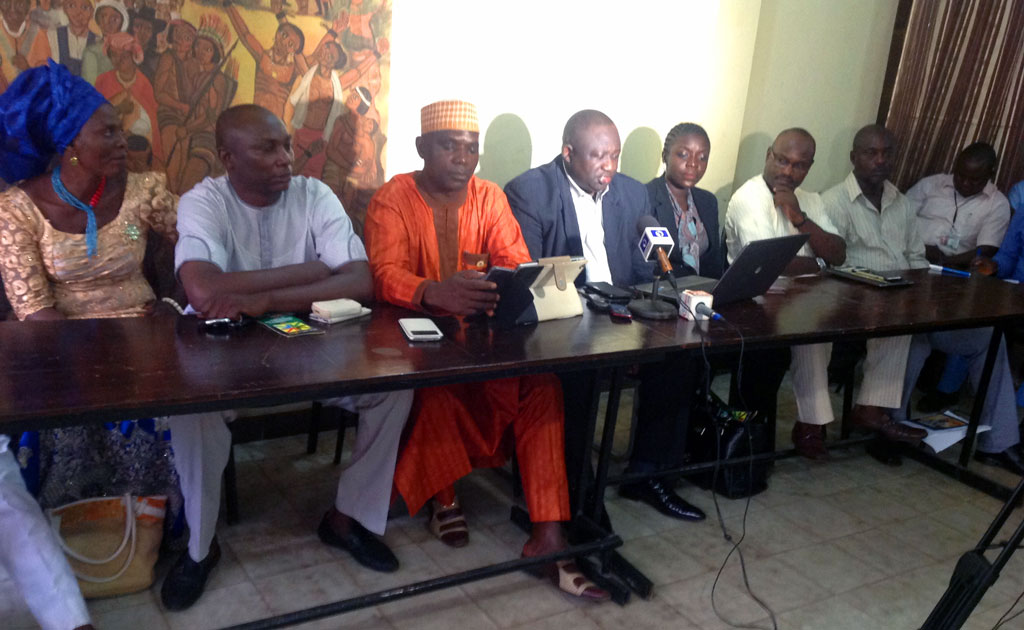 Southern Kaduna Progressive Union (SOKAPU) is one of the leading organized entities in the Middle Belt Region articulating and representing interests of indigenous ethnic nationalities inhabiting mid section of the country. More than 800 Christians were murdered by Fulani herdsmen militia during 2016 Christmas in Southern Kaduna.

These recent developments in the country, with the dangerous propensity they connote, have made it imperative for us to call for this world press conference. We want the entire nation and the global community to note the following:

(1) As a key regional block in the Country; historically we paid heavily in fighting for the unity of Nigeria. We cannot, therefore, fold our arms and watch events degenerate into another civil war. No nation in the world has ever survives two civil wars.

(2) We believe that unjust and unfair handling of affairs in government gave rise to agitations from different parts of the country; and the agitations have never been this deep and strong. It, therefore, behooves a responsible government to address the basis for these agitations.

(3) The Middle Belt has been turned into a theater of undeclared war by both Boko Haram and Fulani herdsmen (globally adjudged to be the 1st and 4th deadly terror groups in the world).

Their reign of murder and terror on our people and the southern regions of the Country has continued unchallenged, while the government of the day, which is well disposed to contain them has instead protected them; thus, creating a deep mistrust from all other regions of the country against the far northern regions.

(4) IT SHOULD BE NOTED THAT THE FIRST RESPONSIBILITY OF ANY GOVERNMENT IS THE PROTECTION OF LIVES AND PROPERTY. IF THEY FAIL IN THIS, THEY HAVE FAILED INDEED.

5)The world community may wish to note that the Hausa-Fulani community in the country has the most effective communication and ethnocentric network that could have been exploited by government since it is the same group that is in power now, noting that this was one of their electoral promises to Nigerians. Hostility would have ceased in a matter of days, if there was any determination on their part to do so by exploiting this network.

Another case in point is the clear double standards exhibited by this Government that did nothing when thousands of Christians in the States of Benue, Plateau, Taraba, Adamawa, Southern Borno, Southern Kaduna and parts of Southern Nigeria were brutally murdered by the Fulani herdsmen during almost a decade of a killing spree; but were quick to send a strong military contingent within a week to Taraba state when it was alleged that a few of these same murdering Fulani herdsmen had been killed in the state. This speaks volumes of Government’s body language. 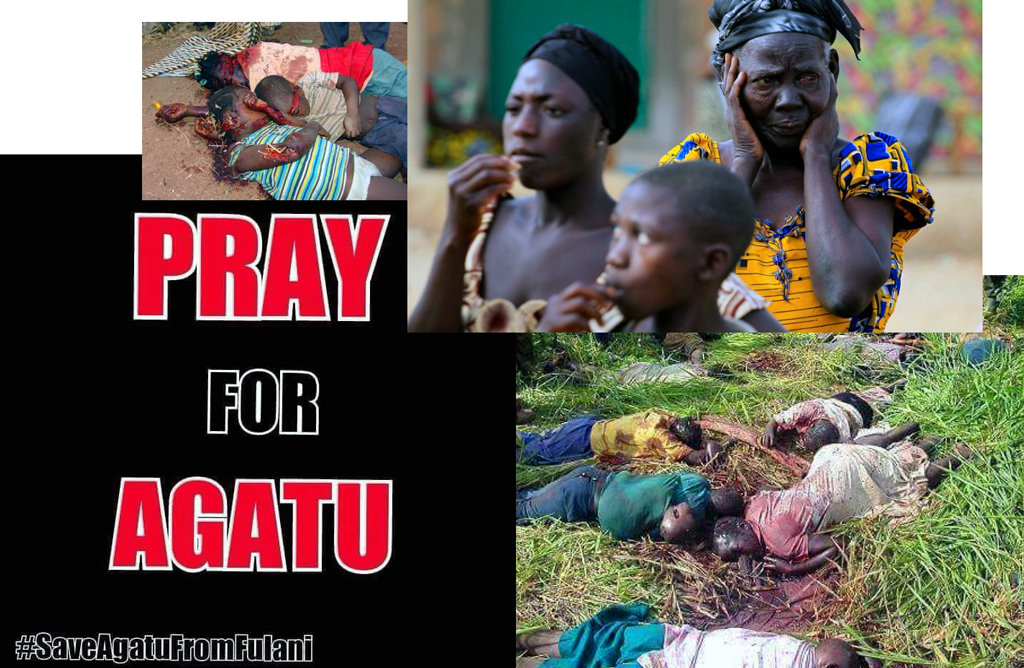 Scores of indigenes of Agatu LGA in Benue state recently fell victims to well-armed invading Fulani herdsmen militia who invaded the area in search of greener pastures for grazing & breeding their cattle herds. Benue state is in southern Middle-Belt Region.

(6) The Middle Belt; therefore; strongly condemns the so called Northern Youths’ call on Igbos to leave the North.

Nigeria belongs to all of us and we call on all to disregard the Arewa call.

For the avoidance of doubt, any recourse to threaten any of our brothers from other regions will be met with stiff resistance from the Middle Belt.

(7) We also condemn in the strongest terms, the perceived parting on the back by some Arewa so called Elders to these misguided Arewa Youths whose conduct is inimical to the peaceful and cooperate existence of this nation.

(8) We call on the global community to take judicial note of the double standards of these Northern Leaders who will scold and call for the arrest of these youth in public BUT behind the scene, they actively support them; which is why several weeks thereafter; NO ARREST HAS BEEN MADE TO DATE; rather they are given free backing to make more inflammatory remarks.

(9) Please, let the world be advised that the Middle Belt is NOT part of the North and nobody has our mandate to speak for us. We call on other regions of the country to consider us as Middle Belters which is our identity and that like them too; we have fared worse under the feudal Fulanis and the Hausa North. In collaboration with the Southern parts of Nigeria, we are prepared to break this chain, till all Nigerians are equal and free. We, therefore, call on the Southwest; Southsouth (our twin brothers) and Southeast to partner with us on the United Nigeria project that is RESTRUCTURED; free and fair to all its citizens and liberated from the shackles of these minority oppressors. We see you all as our brothers.

(10) Until and unless it becomes totally inevitable; we strongly support a united Nigeria that is restructured for the common good of all its federating units.

(11) On the National Conference Report; we condemn the hypocritical posture of the north. It is ethically and morally reprehensible to have its members participated and sign the report; that was arrived at by consensus; only to back out at the 11th hour after having come to power.

We, therefore, call for the report’s full implementation by government.

The global community should take note.

(12) We wish to express our gratitude to those who have carried our struggle and fight as their fight and struggle. We Commend Gov. Ayo Fayose for being a strong voice of conscience in the land and Jerry Gana for his recent comments about Middle Belt.

Our great tribute goes to Chief Femi Fani-Kayode for his continued support and encouragement of the Middle Belters.

You are all friends of the Middle-Belt that have stuck more closely than a brother. Our passive leaders and Elders should be touched by this development of unparalleled love, patriotism and courage for the region by these our brothers and friends. …………………

Thank you all, distinguished members of the press, for coming to help us tell the world our story.

Long live the Middle Belt. Long live our brotherly regions of the federation.

God bless you all.