We Demand a Constitutional Reconfiguration of Nigeria’s Geopolitical Space Now or Else…. – Iroanya

The British-supported Northern slave masters are now panic-stricken, having realized the inevitable and irreversible devolution of the criminal enterprise created by Britain in 1914 and called Nigeria. These surrogates of the British government are all over the place making spurious statements emblematic of individuals in a panic mode as they face the reality of the devolution of the British-created criminality and contraption mockingly referred to as a country named Nigeria. Within a space of five days, two of the Northern slave drivers, who are propped up by the manipulative elements at Number 10 Downing Street, London, made statements which portray their clear understanding of the fact that Nigeria is on its balkanization journey which shall lead to emergent autonomous or semi-autonomous compatible and contiguous entities. First, it was Tanko Yakasai and then followed by retired General Abdulsalami Abubakar, the sole architect of the worse-than-apartheid 1999 Constitution put into force through the promulgation of Decree No 24 of 1999. 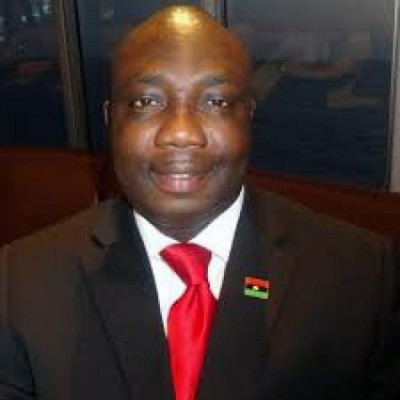 Tanko Yakasai employed the familiar but now expired divide-and-rule tactic by trying to drive a wedge among the compatible contiguities in Southern Nigeria. He claimed that his Northern kinsmen were more receptive and caring to the beleaguered Igbo by returning the latter’s seized properties after the 1967-1970 war of genocide carried out by Britain and Nigeria on the Republic of Biafra. Yakasai stated that the other non-Caliphate regions, in contrast, never returned the properties belonging to the Igbo after the Civil War.

In his own understanding of the current debate on restructuring of the country, Yakasai sees it as a conspiracy by the Yoruba and the “uninformed Igbos” to destabilize Nigeria which his forebears had declared as the “estate of their great-grandfather, Uthman Dan Fodio.” Yakasai finally let go the smoke bomb by telling everyone that any restructuring of Nigeria must be carried out as an amendment to the 1999 Constitution. He went further to remind everyone that the North has the majority in the National Assembly and therefore, will determine if any restructuring, whatsoever, will see the light of the day or not.

Retired Gen. Abdulsalami Abubakar, on his part, started by threatening fire and brimstone should anyone disturb his UNITARY Nigeria which he decreed into permanent existence through the fraudulent document he imposed on the people as the 1999 Constitution. He prophesied war, with the heavens falling on the earth, if the INEC-scheduled 2019 general elections are disrupted, regardless of the fact that the said electoral process is still predicated on the widely repudiated and rejected fraudulent 1999 Constitution which he authored singlehandedly but, somehow, claimed in the document’s preamble that “We the people…” of Nigeria made, enacted & gave it unto ourselves.

It is very laughable that these two panic-stricken Arewa Northerners view the entrapped peoples/nationalities of the Lugardian colonial slave plantation called Nigeria as fools or robots who cannot think for themselves or who can readily be cajoled into accepting the unacceptable. Let it be known to these Fulani slave drivers that the chronically subjugated majority have gone beyond rhetoric and threats of war. The non-Caliphate nationalities are no longer interested in today’s British and Fulani contraption (a. k. a. UNITARY Nigeria).

What “We the people…” are demanding is a constitutional reconfiguration of the geographical space called Nigeria based upon willing and compatible contiguities. This means that each ethnic national constituent will choose with whom it wants to federate and on what terms. Even the option to stay on one’s own without federating with any other nationality must be provided for. UNITARY Nigeria has run out of steam and relevance; thus, no amount of force fitting, in whatever guise, will bring it back to life. 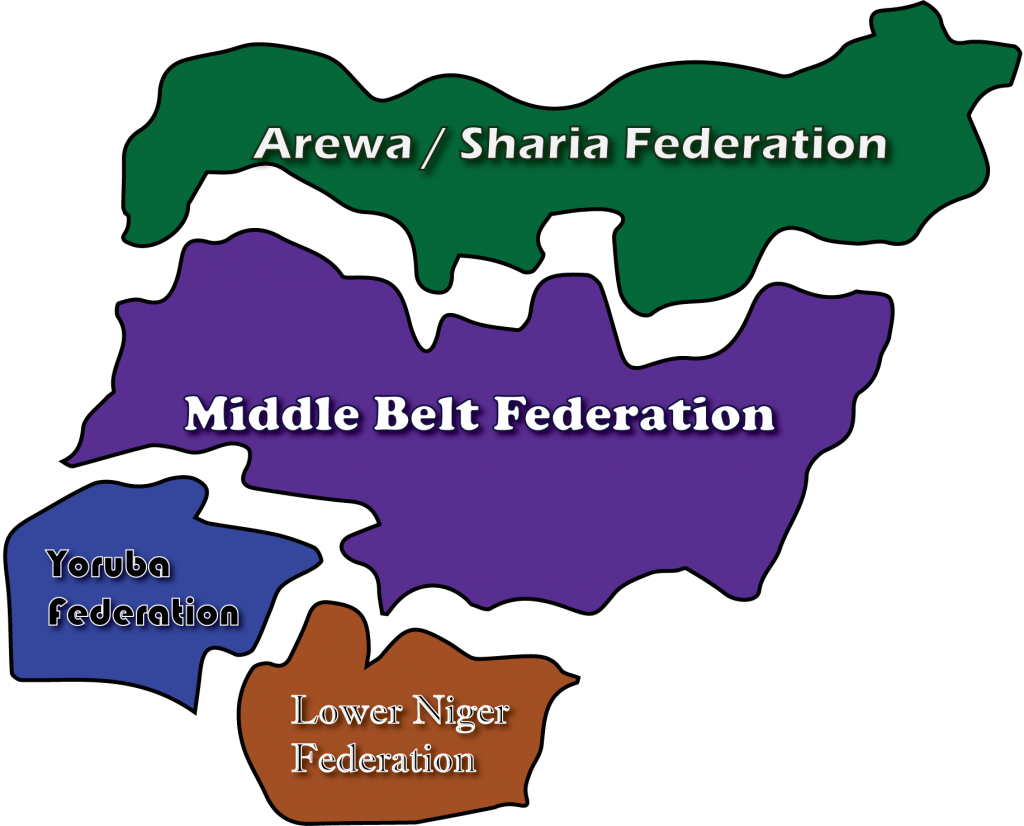 Tanko Yakasai and retired Gen. Abdulsalami Abubakar are counseled to save their energies for the development of the 12-Sharia compatible contiguities because that is what will be left for them after INEC-inspired 2019 electoral fiasco. The non-Caliphate rest of Nigeria are no longer interested in the INEC-scheduled 2019 general elections which are meant to revalidate the fraudulent 1999 Constitution, especially in eyes of the curious international community.

These panic-stricken Arewa Northerners and their British government collaborators must understand that UNITARY Nigeria has come to the end of its life and that no amount of grandstanding will reverse the devolution of that British farce called Nigeria.