Othman Dan Fodio is Not Done with Nigeria Yet – That’s the Crux of the Wh-o-o-ole Matter! 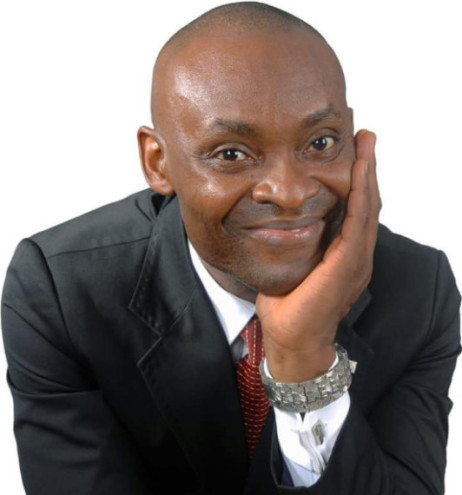 Nigeria is not dealing with leadership crisis – we’ve been crying about leadership since 1914.

So, what is Nigeria dealing with? Nature – One simple Law of Nature – that if you refuse to learn from history, history will destroy you!

Nature is stubborn! Nature has this uncanny persistence that its lesson MUST be learnt before any progress can be made. And so, for 100 years, Nigeria has pined away on the same spot. Same stories. Same problems, same people, same mindset, same insanity. Nigeria thinks it can beat nature to its laws – repeating the same follies and expecting miracles.

“There is a new Igbo man, who was not born in 1966 and neither knows nor cares about Nzeogwu and Ojukwu. There are Igbo men on the street who were never Biafrans. They were born Nigerians, are Nigerians, but suffer because of actions of earlier generations. They will soon decide that it is better to fight their own war, and may be find an honorable peace, than to remain in this contemptible state in perpetuity. The Northern Bourgeoisie and the Yoruba Bourgeoisie have exacted their pound of flesh from the Igbos. For one Sardauna, one Tafawa Balewa, one Akintola and one Okotie-Eboh, hundreds of thousands have died and suffered. If this issue is not addressed immediately, no conference will solve Nigeria´s problems.”

That was prophetic … since the statement was made as far back as 1999.

More than two million children, pregnant mothers and the aged died from malnutrition & disease in civil-war Biafra. Abundant supply of British weapons was deployed in enforcing complete land, air and maritime blockade of Biafra that caused mass starvation and death.

So, the handlers of Nigeria terminated the study of history in Nigerian schools – deliberately. Can you imagine a sensible nation hiding its history? Partly to hide the atrocities of that pogrom from the memories of upcoming generations. But you don’t hide problems; you solve them. Every plea for the terms of the Nigerian water and oil union to be negotiated have been met with the demonic stubbornness that “Nigeria cannot be negotiated!” Says who?

They are taught like parrots to sing a “national anthem” that has zero meaning. For instance, what is the meaning of the phrase “where peace and justice shall reign” or the more annoying “the labors of our heroes past?” Who exactly are these heroes past and what were their labors that won’t be in vain?

* Was Ahmadu Bello a hero? Yes… to the Northerners.

* Was Awolowo a hero? Yes, but don’t mention that to the Igbo man.

* Was Azikiwe a hero? Perhaps, but to only a few people in the East.

* Was Ojukwu a hero? Yes, but a Northerner wouldn’t drive through an Ikemba Nnewi Street.

So, who exactly were these heroes past? Grand deception. If there were ever any heroes past, nobody mentions them.

But here’s why we will never fight another war in Nigeria: It is not necessary anymore. On good authority, there is a better instrument.

But let’s go back a little bit – like two or three hundred years. You have to do your own research too. Many Nigerians have parboiled brains. They only think in one direction – their inherited beliefs, what others told them, and beer parlor conversations they listened to.

First, you will NEVER understand the genesis and prognosis of Nigeria’s intractable troubles until you give a vigilant analysis to the revealing declaration of Ahmadu Bello’s on 12th October 1960:

Three years before then, in 1957, the very same Bello had openly declared: “We the people of the North will continue our stated intention to conquer the South and to dip the Koran in the Atlantic Ocean after the British leave our shores.” (Underline dip the Koran.) 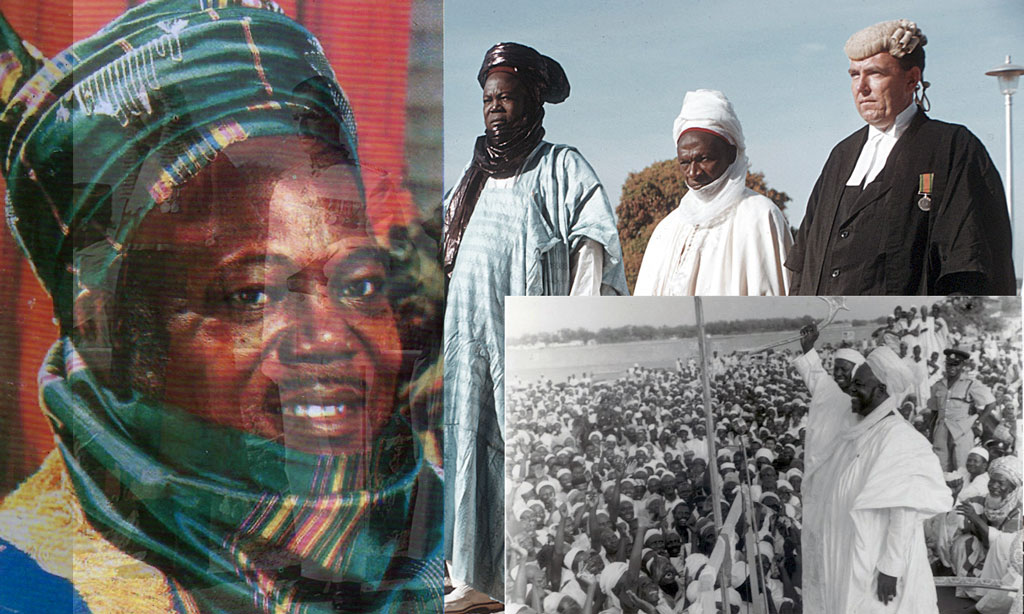 Ahmadu Bello, a grandson of the Sultan of Sokoto, was one of the first Northerners to become exposed to Western education. He grew up to take over the mantle of leadership of Northern Nigeria’s political establishment and subsequently, that of entire country.

And so that you don’t think that the conquest and enslavement of the South was only in Ahmadu Bello’s imagination, here is what Tafawa Balewa, Nigeria’s first Prime Minister had said in 1947 – it’s shocking from the mouth of a “hero past:”

“We do not want our Southern neighbors to interfere in our development. We have never associated ourselves with the activities of these people. We do not know them, we do not recognize them, and we share no responsibility in their actions. We shall demand our rights when the time is ripe. If the British quit Nigeria now at this stage, the Northern people would continue their uninterrupted conquest to the sea.” (UNDERLINE: UNINTERRUPTED CONQUEST TO THE SEA)

Also, Ahmadu Bello gave us another deep hint for the endless blood flow in Nigeria: Othman (or Usman or Uthman) Dan Fodio, the founder of the Sokoto Caliphate!

I learnt about Usman Dan Fodio in my Primary School history, and later in Secondary School. His courage, his rise to power and conquests fascinated me as an adventurous little boy. Little did I know that I wasn’t done with Usman Dan Fodio. He may have died in 1817 as we were taught but his spirit is alive and well and poised for more trouble. (Re-read Ahmadu Bello’s statement.) Dan Fodio is not done yet – that is the crux of Nigeria’s troubles!

I repeat, if you do not understand Ahmadu Bello’s vow, echoed by the then seemingly harmless Balewa, and resurrected in the current leader of Nigeria; and if you do not understand the role of the British in the evil that took residence in Nigeria, please respect yourself and go sit down. And if possible shut up. Because until you do, you will never appreciate why we are where we are, and why the future remains precarious unless our collective consciousness acknowledges and confronts these undercurrents.

Just one more insight into Dan Fodio before I let the wise be wise and the fool to be fool. Dan Fodio’s impressive jihads were finally wedged at Ilorin and Upper Benue. But then, he left a dying request, which isn’t a secret anymore – that his followers must dip the Quran into the Atlantic!

And let me tell you this: Lebanon learnt their lesson too late. While you may pride yourself in being “open minded” about these things, the scions of Othman Dan Fodio do not play by the same rules. The Quran has been dipped in the Atlantic via the Ilorin route. Ever wondered why the very last street bordering Nigeria and the Atlantic Ocean was named Ahmadu Bello Way?

President Muhammadu Buhari is Life Patron of MACBAN which sponsors the Fulani herdsmen militia. More than 70 victims of herdsmen killings were given mass burial in Makurdi, the state capital on Jan. 11, 2018

As usual, I will get names and attacks after this article. But hey, your praise or criticism means nada to me. I’m too old to write to impress you. And I’m already as famous as I never wanted to be. There is NOTHING in this article you cannot find in the public domain if you do just a little research and a little thinking. So, what’s your beef with reality?

But the saints and sinners alike are snoring! Those who are awake are arguing with the signboard!