Winning Does Not Make Trump’s Agenda Right: We Shall See – Says Dr. Aduba

It is about 11:00 am and I feel down and sleepy having not slept all night following the 2016 US election results. This Wednesday might be a wash for me as I mourn Secretary Hilary Clinton’s and our loss. I was a strong Clinton supporter and joined Nigerian-Union Diaspora in endorsing her campaign and joined those who chastised some Nigerian Americans like Ozodi Osuji and Ejike Okpa who were very vocal in their support of Mr. Donald J. Trump. 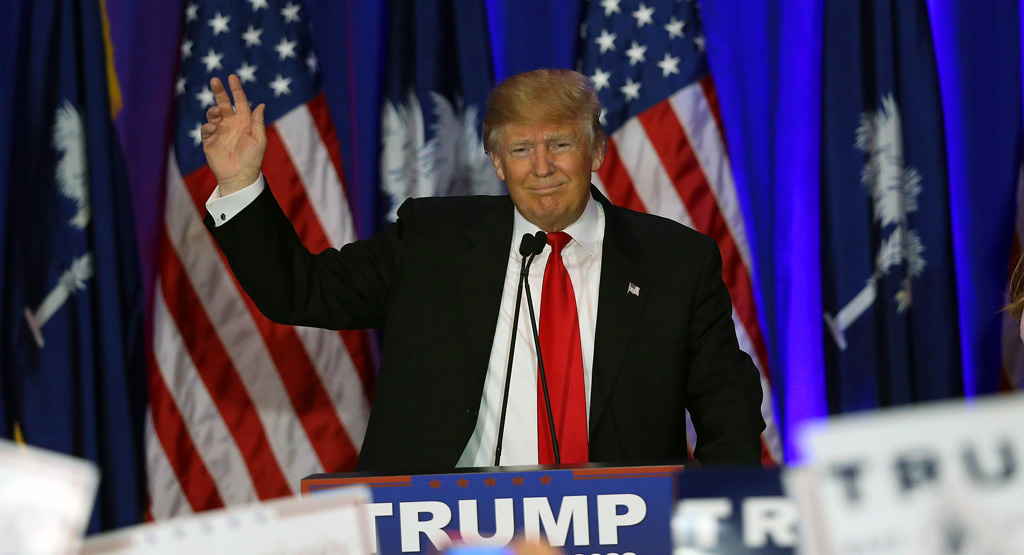 Donald J. Trump is president-elect. He shall be sworn into office to replace President Barack Obama in January 2017.

I congratulate Mr. Trump and his Nigerian-Americans and other supporters on their victory. Winning does not make their agenda, as advertised, right but it shows that Americans bought into their manifesto of “Making America Great Again”.

What makes Trump’s victory so great is the level of the opposition he faced and defeated. He did not just beat the Democrats; he also beat the Republicans. The Republican establishment opposed him just as vigorously as did the Democrats. No well-known Republican campaigned for him. He flew from Florida to New Hampshire to Nevada and all the places in between cursing and swearing and slandering people all alone. His unfitness to be POTUS was demonstrated all through the 18 months he was running.

No other presidential candidate faced the kind of scandals he went through and survived. Video evidence of his encounters with women exists; his denigrating of immigrants can be documented and are documented extensively; his hatred of what he calls Islamic terrorists abound and his scary thoughts on how to bomb to smatterings US enemies are in tapes and videos.

Who would have thought that a US citizen with his huge wallet would not pay taxes for 15 years and would refuse to release his tax returns at all and still go on to win the presidency? Who would believe that all US polls by universities, by well-known media institutions and by professional polling organizations would miss the volume of his support? How can his three divorces not be mentioned even once when former president Reagan’s one divorce was front and center when he ran for president? 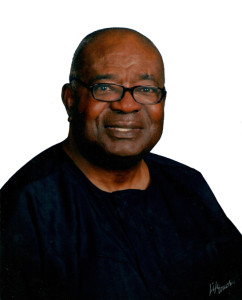 Donald Trump proved that he could stand in the middle of a street and kill somebody and that it would not change a thing. The journalist to whom Mr. Trump confessed his groping of women and walking into naked women in locker rooms as they changed lost his job for not stopping the interview but the womanizer is promoted to the presidency.

What a world! Different stokes for different folks.

Mr. Donald Trump will become the next president of United States, nay, the world. We must keep him in our prayers for our sake, at least.

We shall see how he handles his duties. Will he pull out of NATO? Will he make Germany, Japan, South Korea, Israel, Saudi Arabia, etc. pay for their own defense as promised? How far would his collaboration with Putin go? Could it bring world peace? Would he build the wall in the southern border as promised? How would he make Mexico pay? Will he replace Russia as the number one enemy with China? What happens when he tears up treaties approved by congress and signed by preceding presidents? Should we expect trade wars in the world and especially in the hemisphere? When will the deportation of 11 million immigrants start? At what cost?  What will be Mr. Trumps relationship with our security personnel? If he orders the torture of suspected terrorists as he said he would, would the military “obey orders” as the Nazi military did or will they disobey their Commander-In-Chief? To what effect? He knows more about military operations than the generals, would he still need their advice of force his superior knowledge on them? Etc…etc.

It has been a long night for this scribe and he must go see if he can catch any sleep.

But remember Mr. Donald Trump will become the next president of United State, nay, the world. We must keep him in our prayers, at least, for our sake.