Yoruba Leaders Give Condition for One Nigeria; Propose Six-Regional Structure

Despite President Muhammadu Buhari’s recent declaration that the power to restructure lies with the National Assembly and National Council of State, the people and leaders of the Yoruba in the South-west, Kogi and Kwara States and the Diaspora have demanded for a six-regional structure as a condition for an indivisible country. 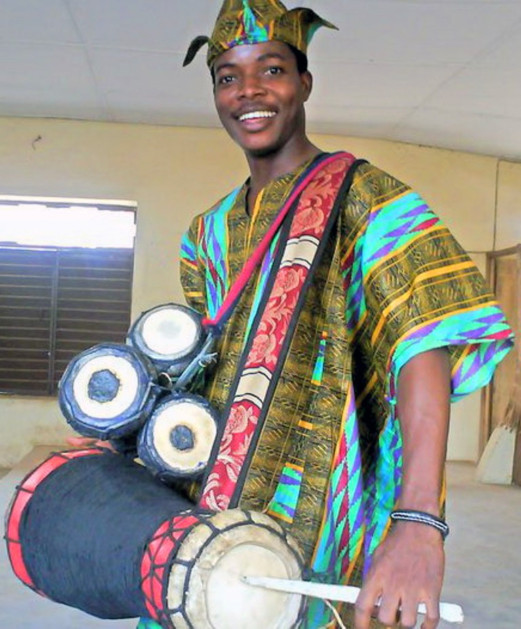 They have also recommended the devolution of 25 items on the Exclusive List in the 1999 Constitution, ranging from customs duties to exchange control, currency, coinage and legal tender, arms, ammunition and explosives, and citizenship, naturalization and aliens among others.

These proposals, among others, were contained in a document titled: ‘Restructuring: The Yoruba Agenda 2017’ obtained by THISDAY ahead of a summit of Yoruba people and organizations scheduled to kick off today at the Lekan Salami Stadium, Adamashingba, Ibadan in Oyo State.

The assembly of all governors, members of National Assembly, topmost traditional rulers, youth representatives, opinion leaders, representatives from professional bodies and members of all state Houses of Assembly, among others, would deliberate, ratify and possibly adopt the document today.

Under the current federal structure, the document noted that the failure of Nigeria “is evidenced by the highest global percentage of children out-of-school in excess of 15 million; largest internally displaced persons (IDPs) in a country not at war and 72 per cent poverty level in 2016 and still increasing.”

The document also pointed at the rising incidence of security threats and over 65 per cent unemployment rate, lamenting that internal immigration and displacement were extremely high and with “Lagos being a disproportionate destination, more implications on security and overburdening social services.”

Prior to the abrogation of the 1963 Constitution, the document noted that the old Western Region now comprising Ekiti, Ondo, Osun, Ogun and Oyo States, had attained a firm foundation for development. “Poverty levels were below 40 per cent; education access and quality was more than average,” the document stated.

Contingent on what it described as a debilitating trend, the document noted that the South-west “now experiences education levels less than average in school certificates and poor health indicators. The region came out poorly in many of the performance indices in primary health care among others.”

It added that it was obvious that the country “is tottering on the edge of an abyss as a result of country-wide disaffection brought about by a dysfunctional unitary structure of governance in a multi-ethnic country,” thus recommending that there “must be concerted effort to stem this drift to the precipice by restructuring.”

To pull Nigeria from the brink, the document outlined 13 proposals, which it described as a summary of contributions of Yoruba groups and as the irreducible minimum to create a just and equitable federation where all nationalities and peoples in Nigeria would live.

In sum, it canvassed the need for a people’s constitution delineating the structure of the federation, the scope and limits of the powers of the central government vis-à-vis the federating units, the form of government, taxation system that conforms to fiscal federalism, policing in Nigeria and the structure of the courts including the need to create a Constitutional Court.

The document is proposing a federation, which it said, shall comprise six regions and the Federal Capital Territory, Abuja. Also, it proposed that the federal government “shall make laws and only have powers in relations to items specified on the legislative list contained in the Constitution of the Federation.”

It is proposing that the six regions “shall be the federating units, which shall each have equal representation at a unicameral federal parliamentary National Assembly,” also recommending that the regions “shall in turn be composed of states.”

The document stated that each region “shall have its own constitution containing enumerated Exclusive and Concurrent Legislative Lists regarding matters upon which the regions and states may act or legislate.”

It recommended that contiguous territories, ethnic nationalities or settlements “shall be at liberty through a plebiscite to elect to be part of any contiguous region other than the region in which the current geo-political zone or state boundaries places them.” Continuing, the document stated: “States, as presently comprised in the geo-political zones into which they fall, which shall become regions, shall continue to exercise the executive, legislative and judicial functions currently exercised at that level of government.

“The states within a region shall determine the items on the legislative lists in the regional constitution for the purpose of government and the administration and provision of common inter-state social, economic and infrastructure requirements. Residual powers shall be vested in the states. 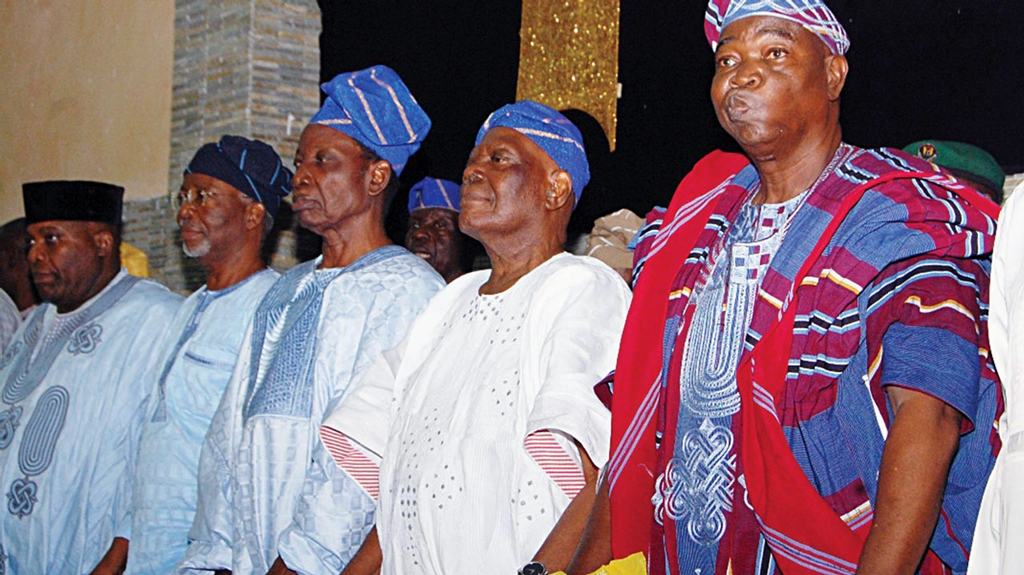 The document also defined the power “to create local government and assigns their functions,” which it proposed shall be vested only in the states rather than the region and federal government.

Aside this, it recommended that states “shall be entitled to manage all resources found within their boundaries and the revenue accruing therefrom. The issues of the entitle of littoral states to offshore resources and the extension of such rights from the continental shelf and rights accruing to the federal government shall be determined by the National Assembly.”